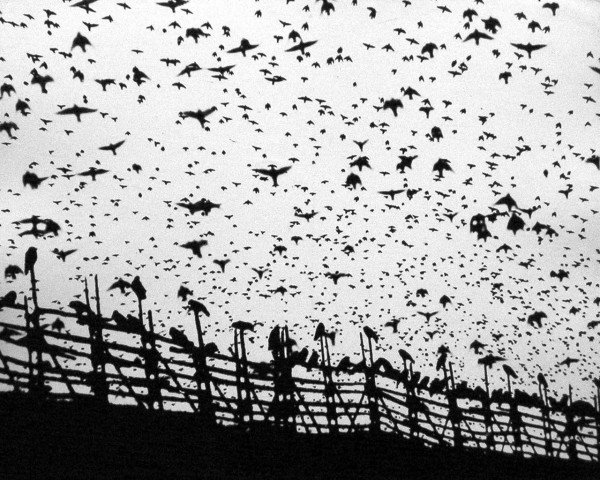 Since 2008 balloon artist Addi Somekh and photographer Charlie Eckert have traveled to 34 countries and shot over 10,000 photographs of people wearing balloon hats. After focusing more on balloon twisting than homework in college Somekh began working professionally as a balloon artist, charging wealthy executives up to $150 an hour to make elaborate balloon hats. He also donated the same skill to shelters for battered women and their children where he realized something: both groups, the rich and the poor, were laughing and enjoying his work in the same way. He had struck upon a democratic, neutralizing and powerful force of entertainment and enrichment, and he hatched a plan with his friend Charles to bring that gift to thousands of people across the world.

From the collection F-Stop: 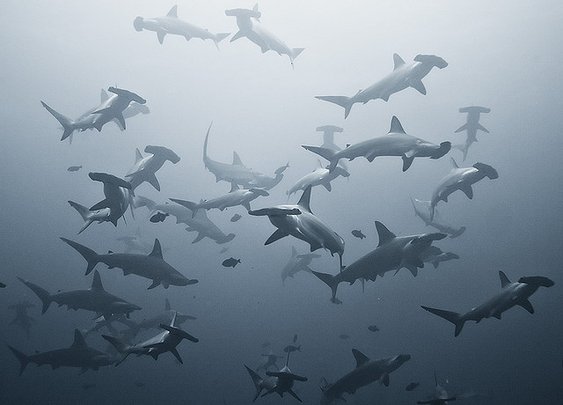 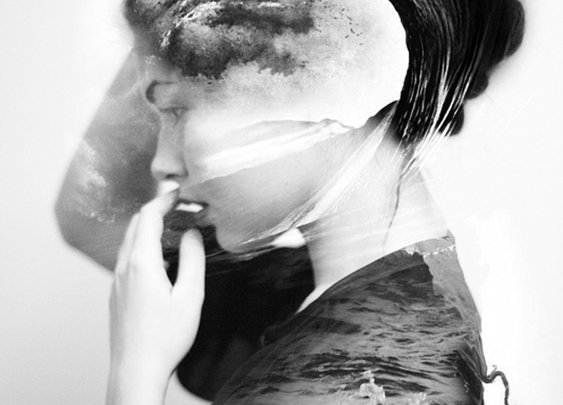 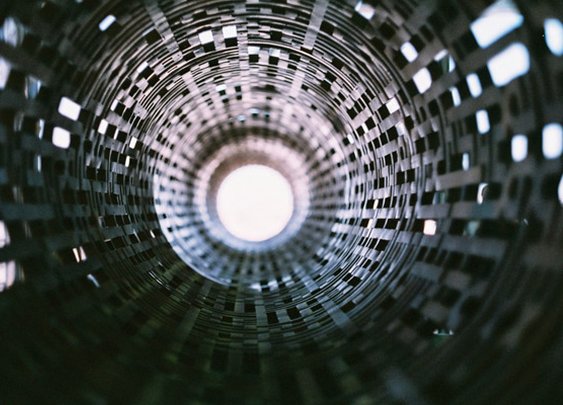 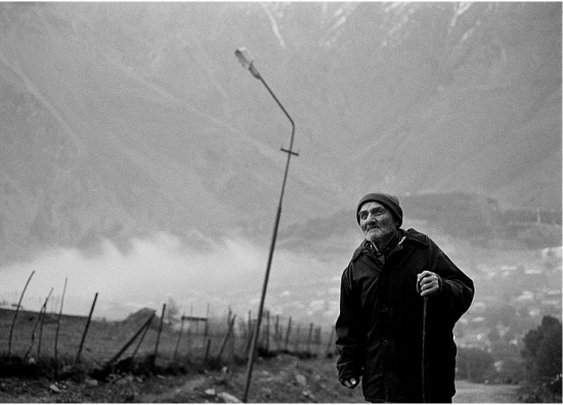 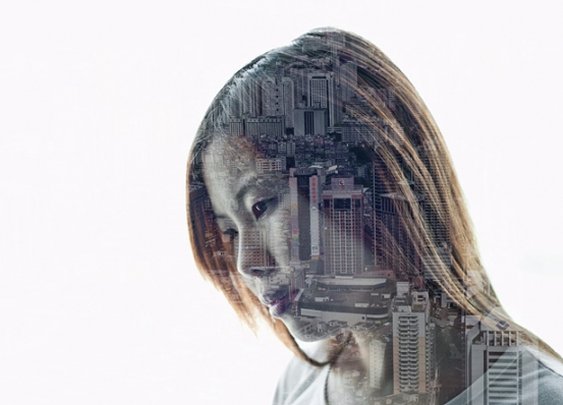 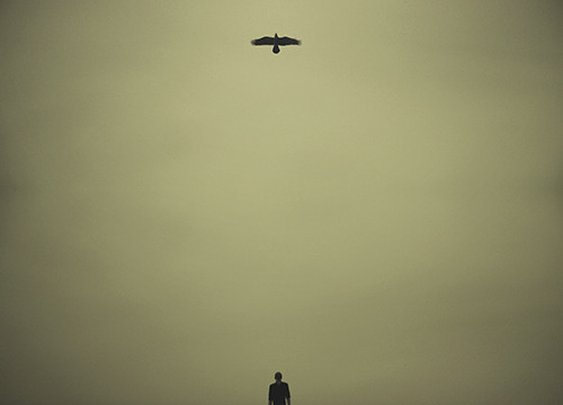