Posted by djkfb from vimeo.com

There are plenty of custom car builders out there, and like many of them, Bodie Stroud's talents are probably only outdone by his love and knowledge of cars. Take this project he completed last year, for example. While it is instantly recognizable as a 1969 Boss Mustang, Stroud has customized almost every aspect of the car combining the heart of a Can-Am racecar with the styling of a classic funny car to create one of the coolest modified first-gen Mustangs you'll ever see. The build process was documented – and recently released – by director Julian King in a video called, The Real Thing.

For the funny car look, Stroud chopped the top, widened the body and added some fat tires in the back. The true beauty of this beast is under the hood with a very unique engine powering Stroud's 'Stang. Using one of 10 engines developed for Mario Andretti's 1969 Can-Am racer, this car is powered by a 494-cubic-inch V8 that was dyno'd at 777 horsepower. To handle that kind of power, Stroud replaced the Mustang's unibody chassis with a custom body-on-frame design that features pass-throughs for the exhaust and a four-wheel air suspension setup. The car was unveiled at the 2011 SEMA Show with Andretti in attendance to sign the monster engine.

From the collection Autos: 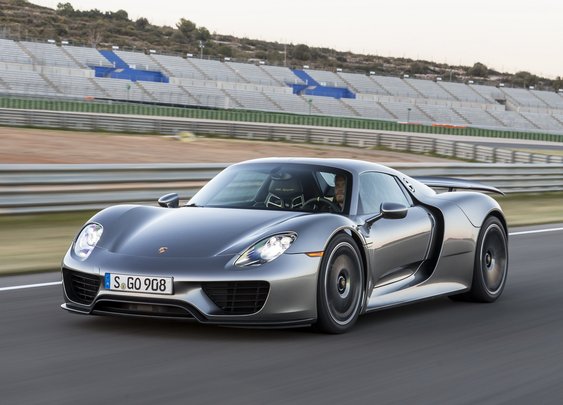 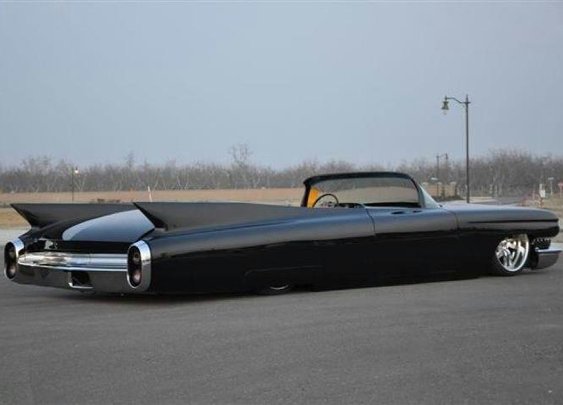 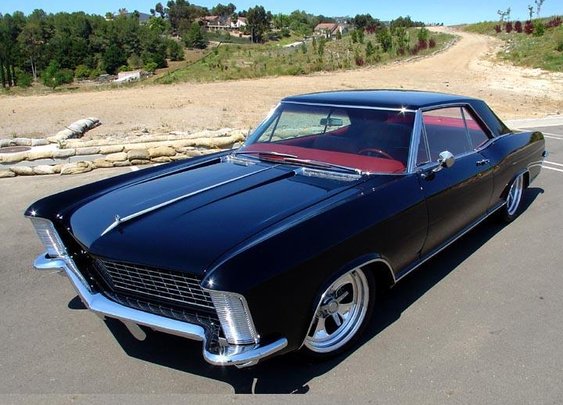 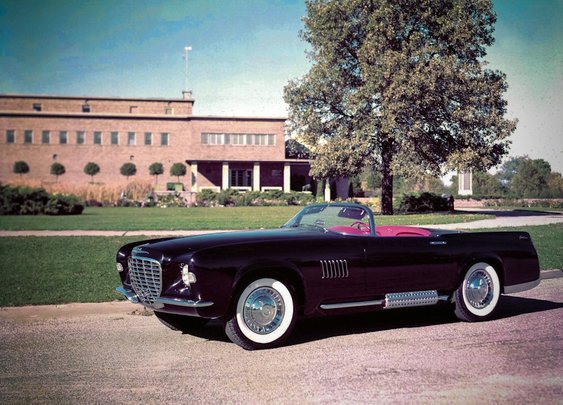 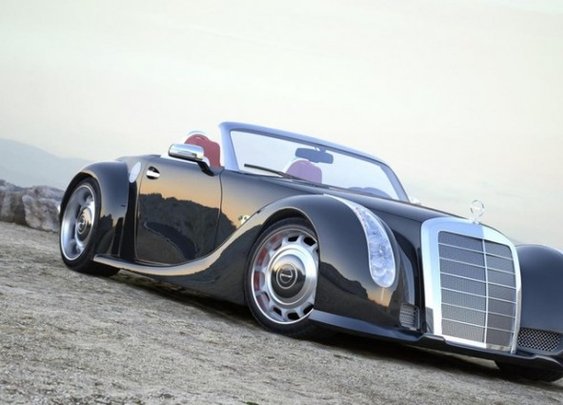 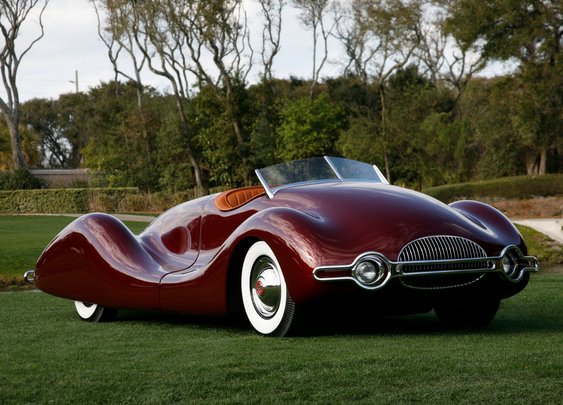 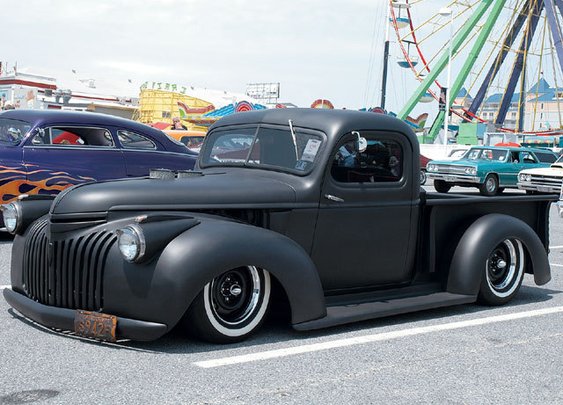