I tell my son, who is conveniently named Jack, two different versions of that classic story, Jack the Giant-Killer. The first is known to most of us as Jack and the Beanstalk, and it follows the traditional storyline... The second story, one of my own devising, is called Jack the Giant-Hugger, and it follows much the same plot except for the ending.

From the collection Pothooks & Hangers: 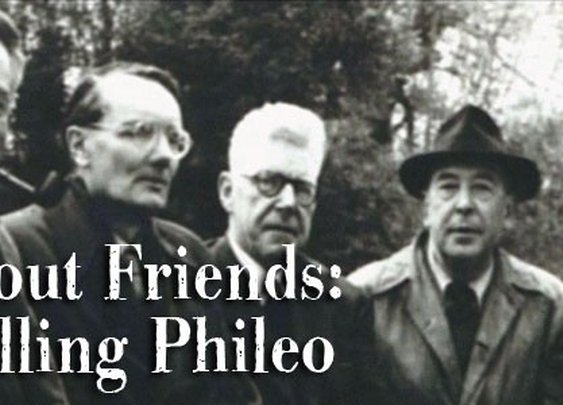