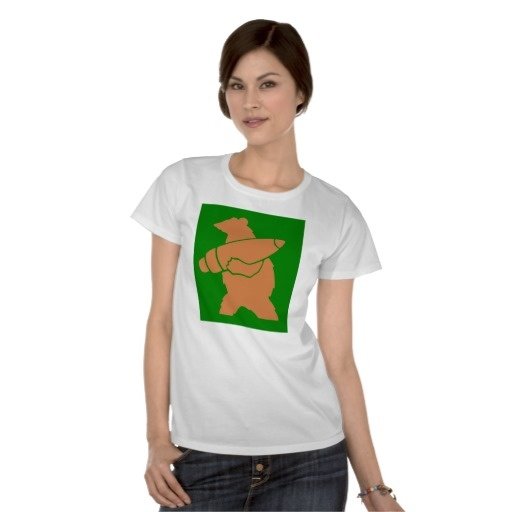 The bear's great strength meant that he could easily carry ammunition crates and artillery shells, which he did under fire during the last battle for Monte Cassino in the summer of 1944. Wojtek's supply company adopted the image of a bear carrying an artillery shell as the unit insignia.

You can watch my video to Wojtek the bear and men of the heroic Polish 2nd Corps on YouTube http://www.youtube.com/watch?v=FZT62Gbb3iE

Added in The War Years

From the collection The War Years: 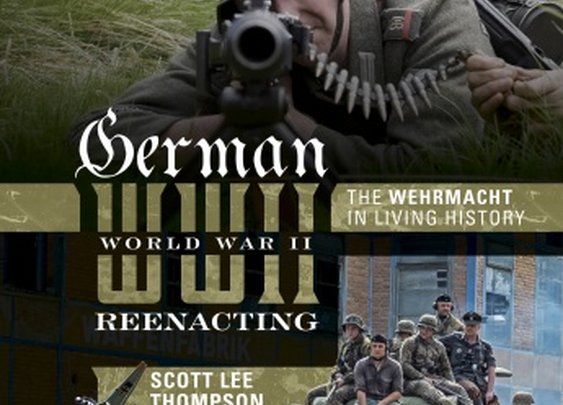 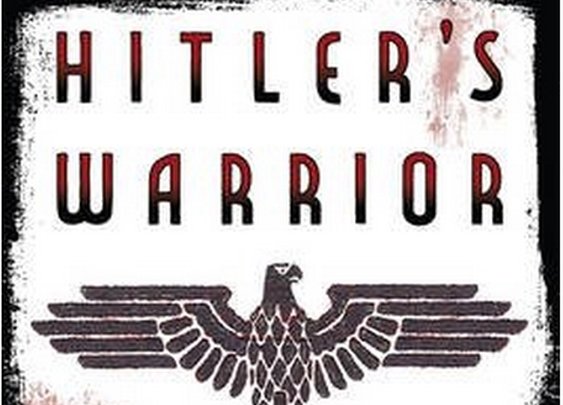 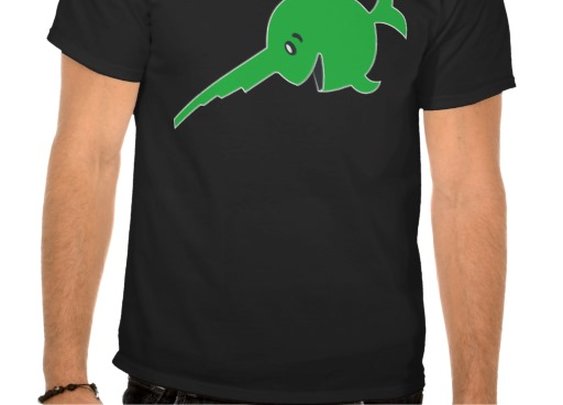 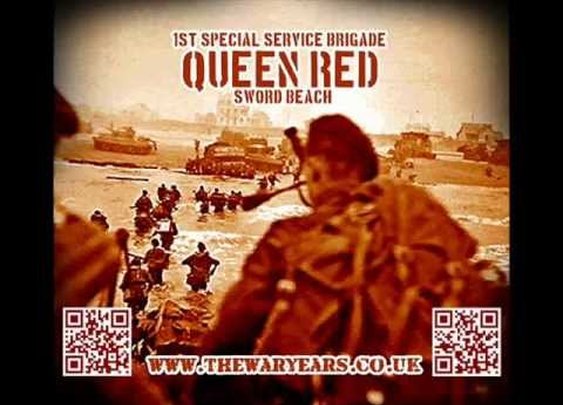 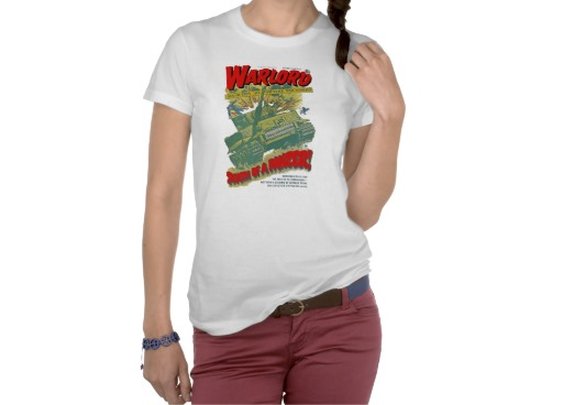 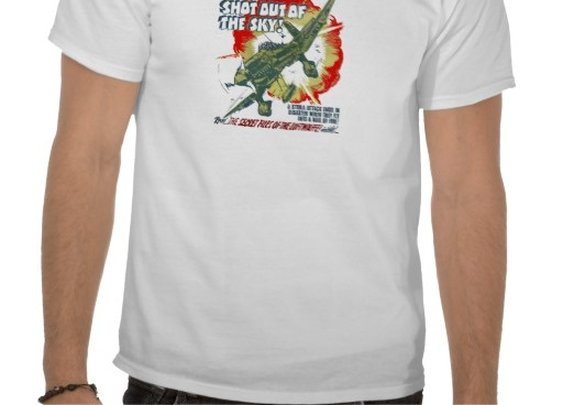 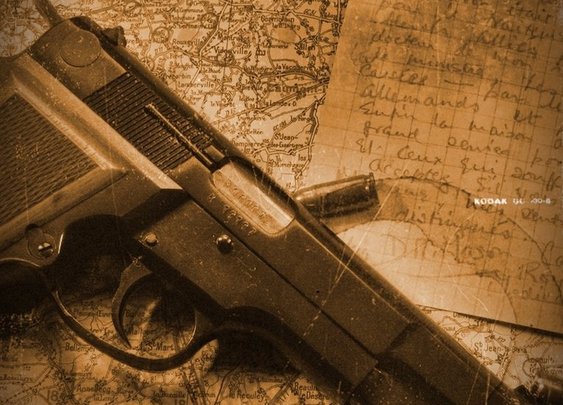