12 Fascinating Gorges Around the World 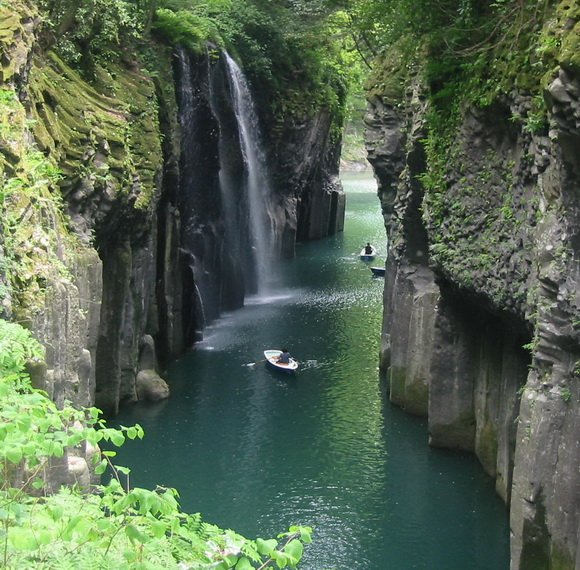 Gorges, also known as canyons, are deep ravines found between cliffs. They are formed from the landscape after being carved by rivers which naturally reach a baseline elevation, creating these stunning natural visuals in the process. Gorges are much more common in arid areas than in wet areas because physical weathering has a greater effect in arid zones. The word "canyon" has a Spanish origin with many being found in the United States while Europeans prefer to use the term "gorge".

From the collection Travel: 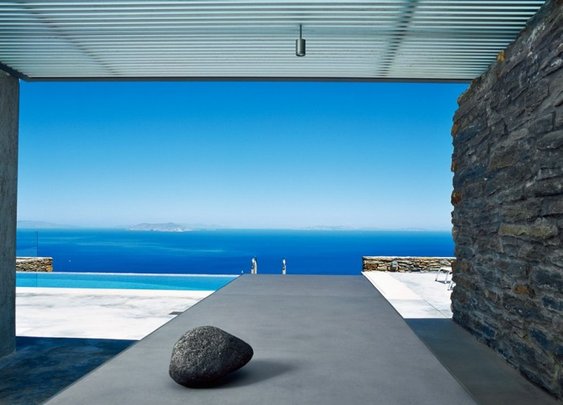 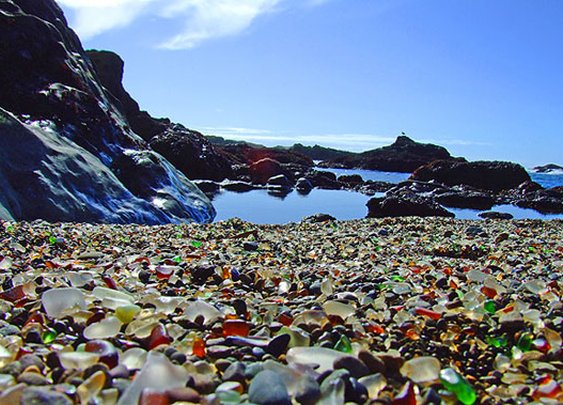 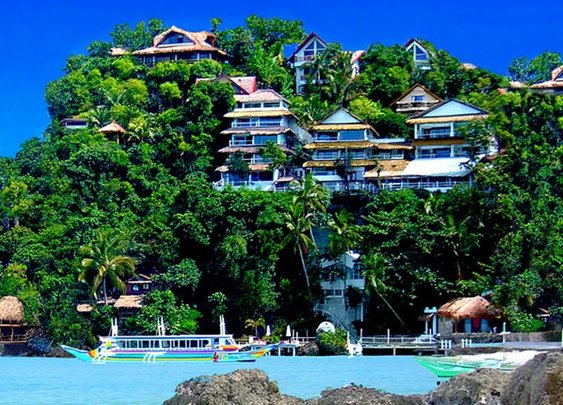 Amazing places — Beautiful Places on Earth and Places i'd love to visit...