Posted by johnianjones.wayland from www.youtube.com

Winston Churchill remembers Marlborough at the Battle of Blenheim.

The Gathering Storm is a BBC-HBO co-produced television biographical film about Winston Churchill in the years just prior to World War II. The title of the film is the same as the title of the first volume of Churchill's largely autobiographical six-volume history of the war, which covered the period from 1919 to 10 May 1940, the day he became Prime Minister.

From the collection Inspirational Men: 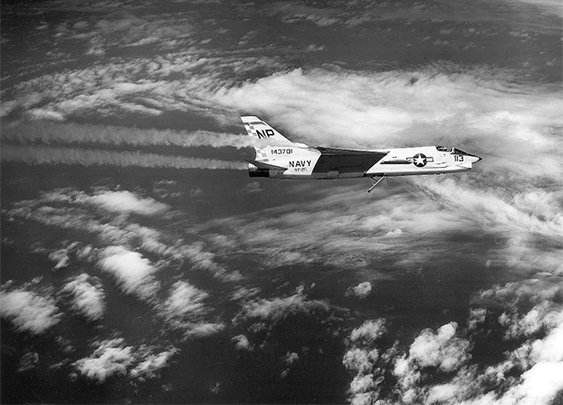 Huckberry | The Man Who Rode The Thunder 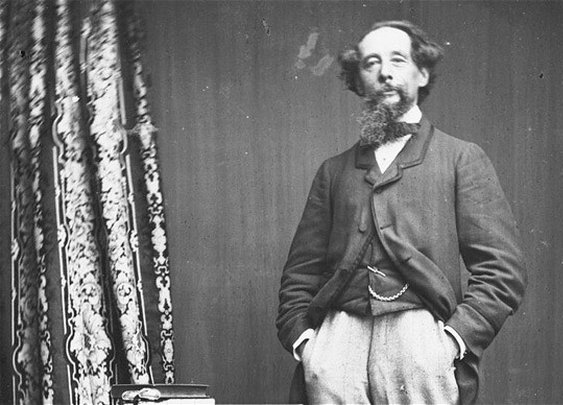 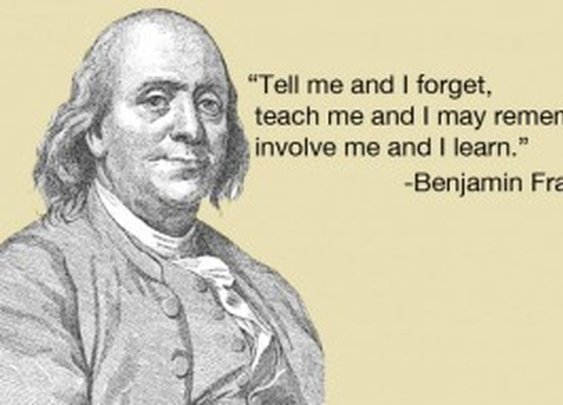