Posted by Havoc from mikeshouts.com 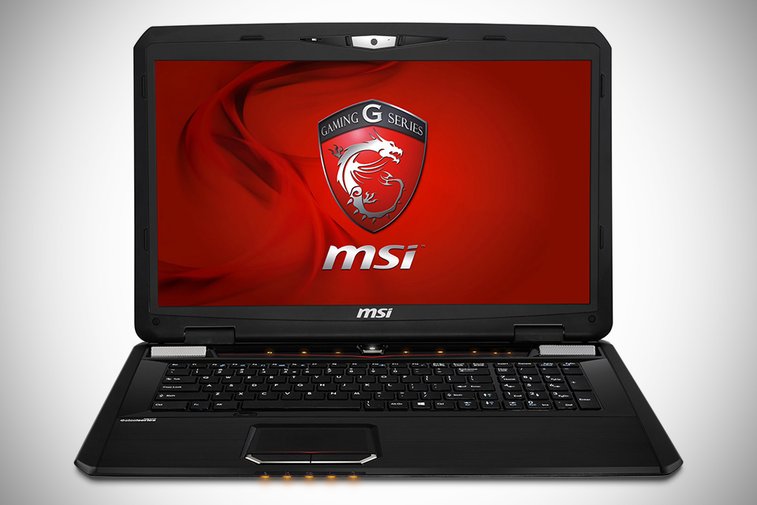 the dearer of the two, the GX70 (model 3BE-007US) has everything the GX60 has, but boasts a 17.3″ Full HD non-reflective display and has a AMD Radeon HD 8970M GPU with 2GB VRAM as opposed to the ‘lesser’ AMD HD7970M (also with 2GB VRAM) on the GX60. a couple of other features that set the larger GX70 apart from the GX60 are Bluetooth 4.0 connectivity, as well as a backlit SteelSeries Gaming keyboard. we have no idea exactly when these AMD Richland A10 powered gaming laptops will hit the store, but they are currently listed on MSI website and cost $1,299.99 for the GX60 and $1,399.99 for the GX70. 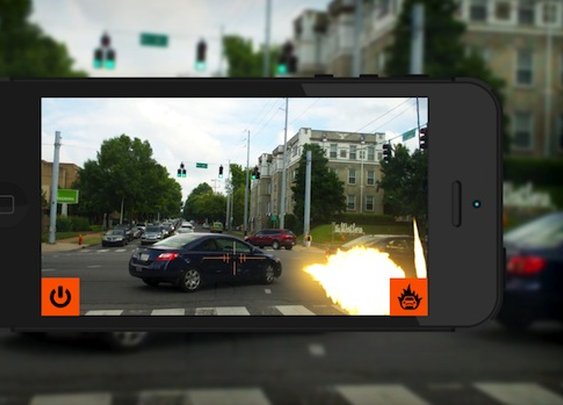 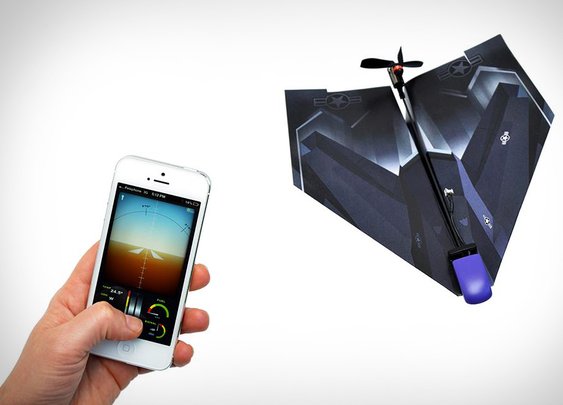 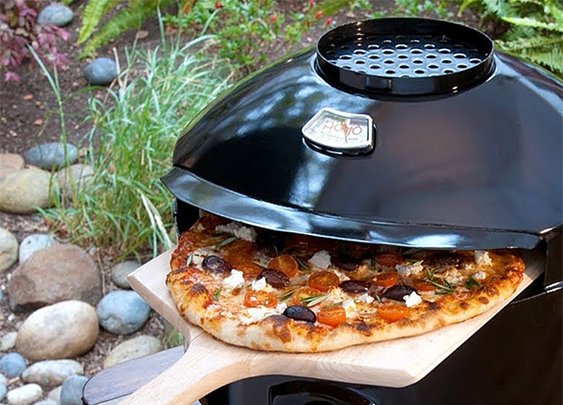 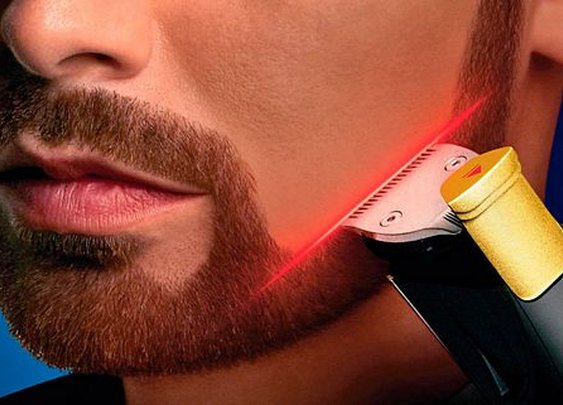 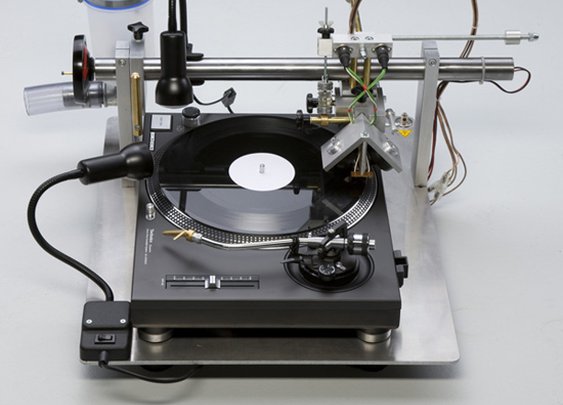 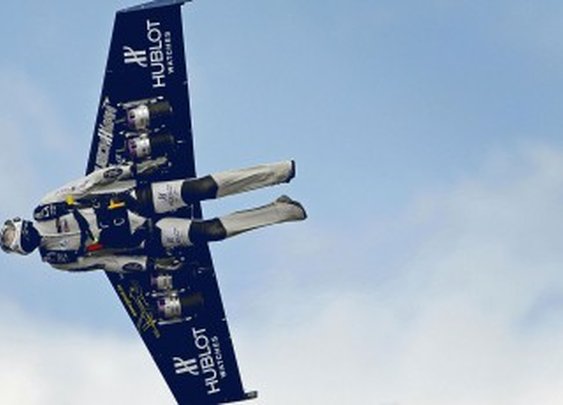