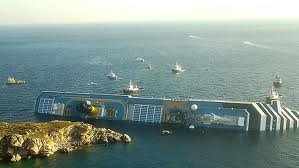 I had a conversation a while back with a coworker about the need to be prepared in case things get worse economically.His response was one of normalcy bias, he said he trusts that the people in charge of the economy and the government were aware of the problems and they would be able to handle them. I quickly dug up a video that shows Ben Bernanke telling CNBC in 2006 that he did not believe in the housing bubble. After the bubble became undeniable, he said he was sure the crisis would be contained to sub prime mortgages. Now, he says everything will be just fine again. Should we trust him or the people who got the housing bubble right like Ron Paul, Nouriel Roubini, and Peter Schiff. They all predict economic turmoil that surpasses that of 2008. Click the link to watch the video.

From the collection Prepping: 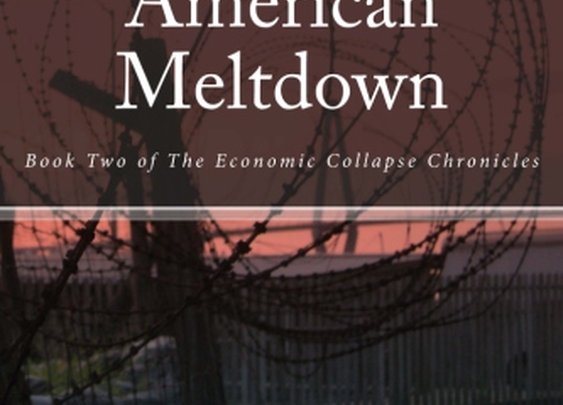 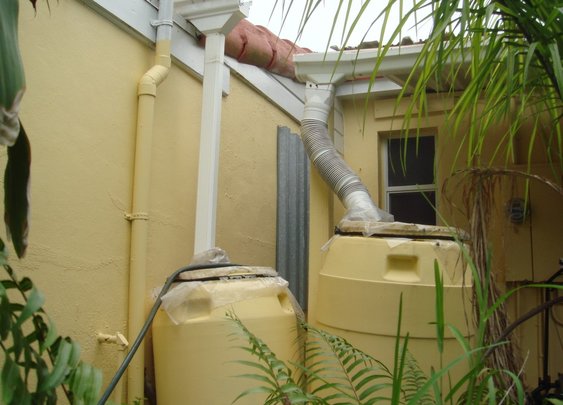 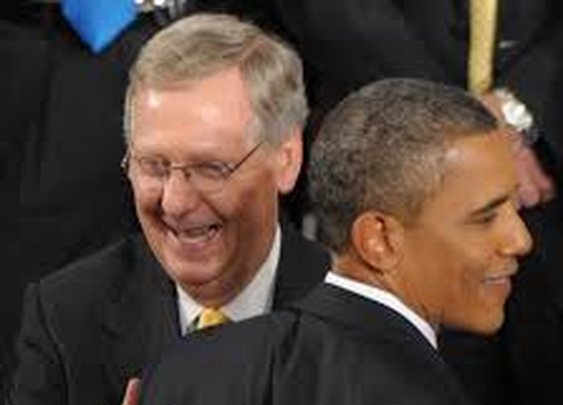 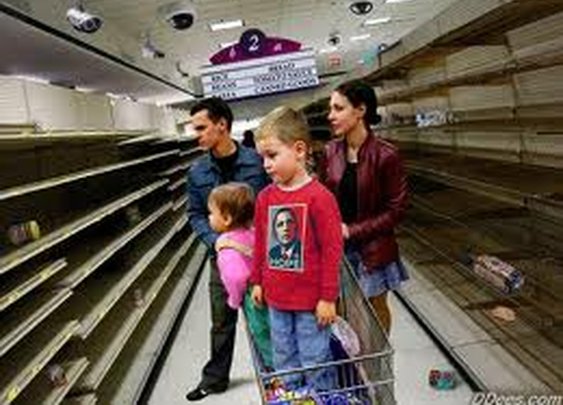 T Minus 3 Days to Armageddon and the EBT Card System Failure. 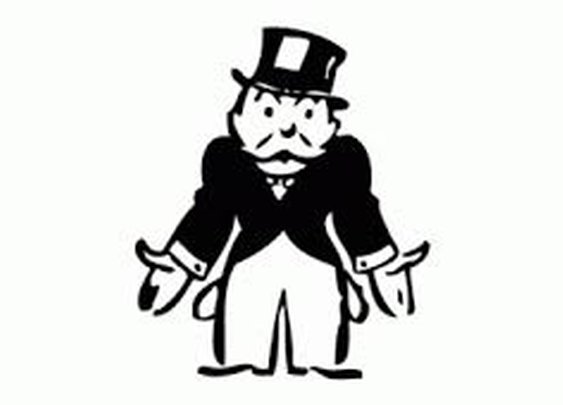 Treasury Admits They Are Out of Money- Is TEOTWAWKI at Hand? 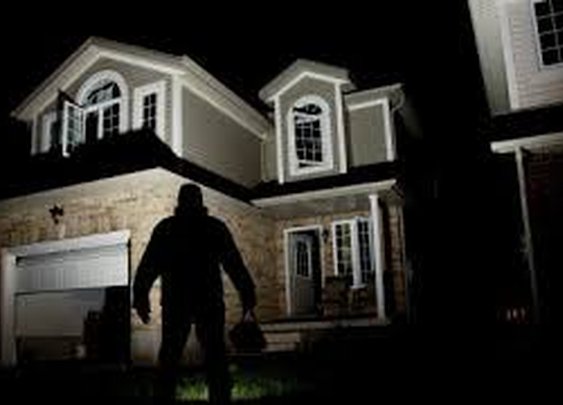 Home Security- After the Collapse and Now - Prepper Recon.com 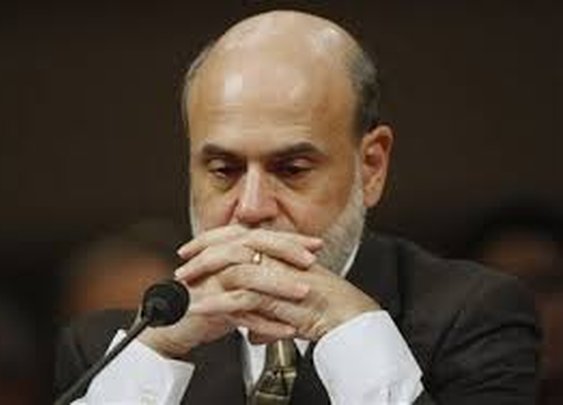