Posted by Havoc from coolmaterial.com 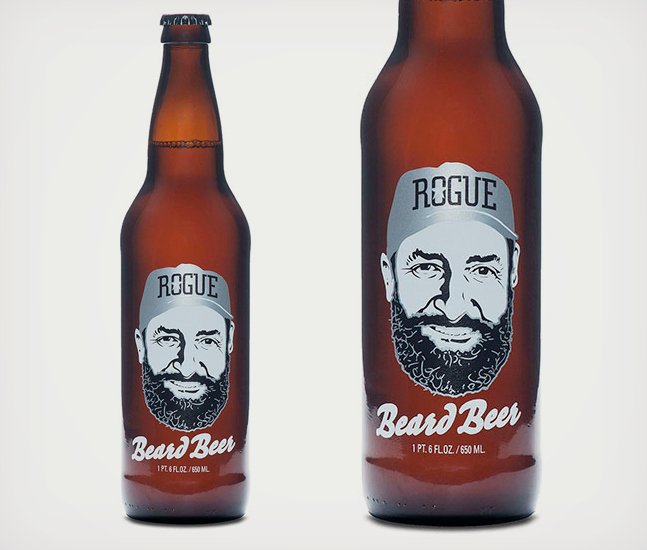 There are bizarre beers out there. Beers made with chili peppers, beers brewed to taste like pizza, and other interesting concoctions. Then there’s Beard Beer. No it’s not a joke, the beer is brewed with yeast extracted from Rogue’s Brewmaster’s glorious beard. While it sounds insane (and, frankly, it is) brewers have used wild yeasts for quite some time (think of those sour beers you’ve enjoyed in the past). The result, a sweet American wild ale that is quite tasty. John Maier started growing his beard in 1983 (over 15,000 brews ago) and finally has the recognition and honor it deserves: Beard Beer. Are you man enough to try it?

From the collection Beverages: 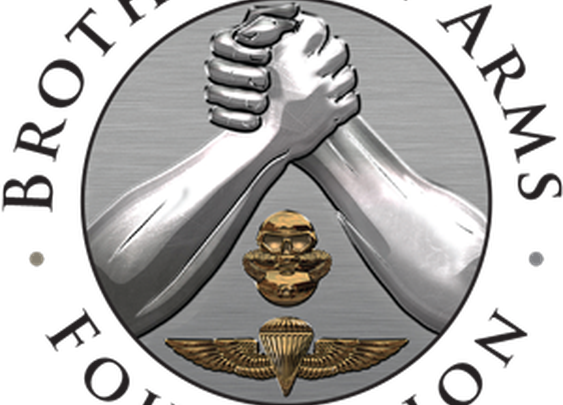 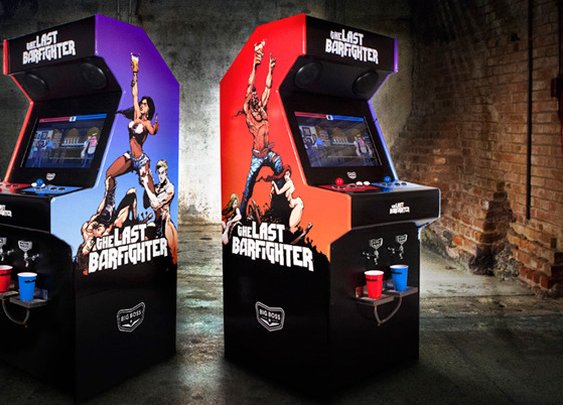 The Last Barfighter: An Arcade Game That Pours You A Beer If You Win. - Food Republic 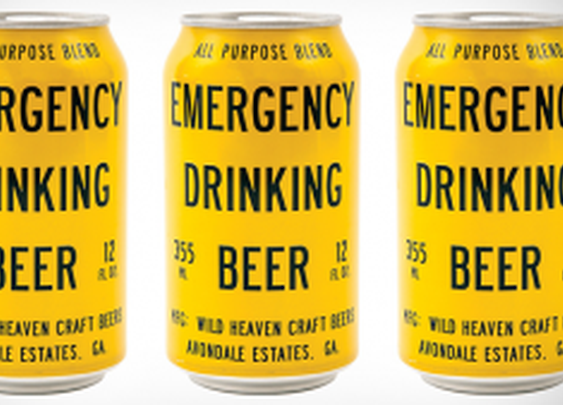 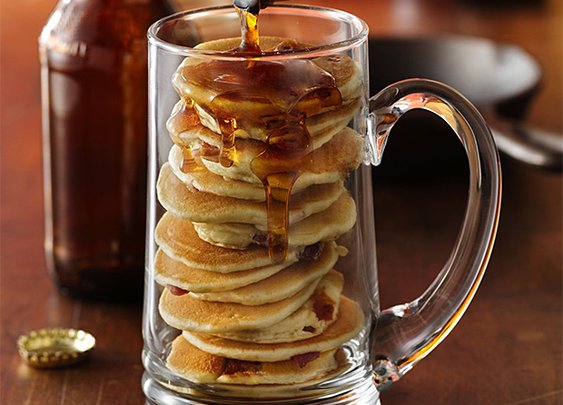 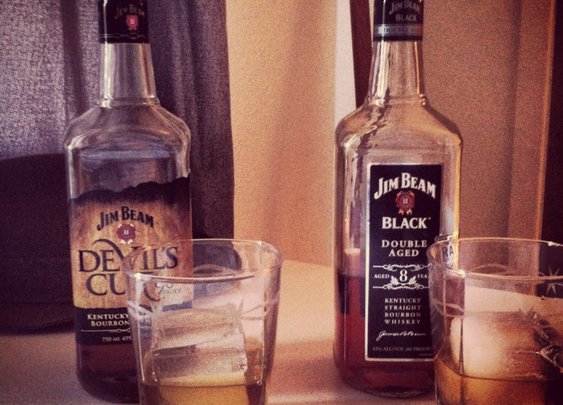 The Battle of the Beams 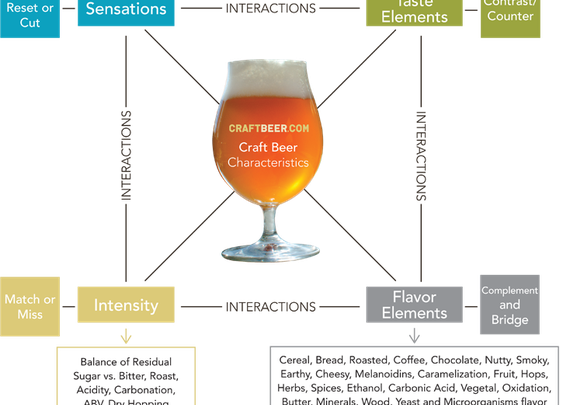 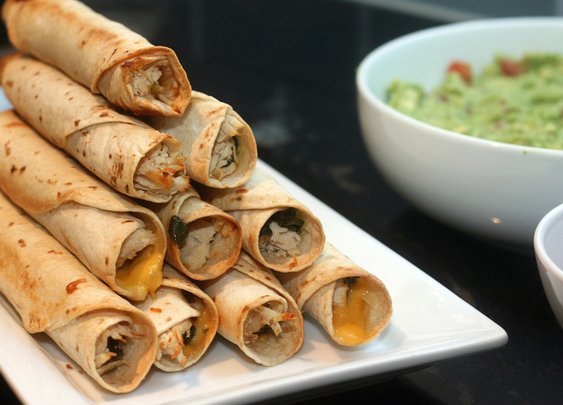