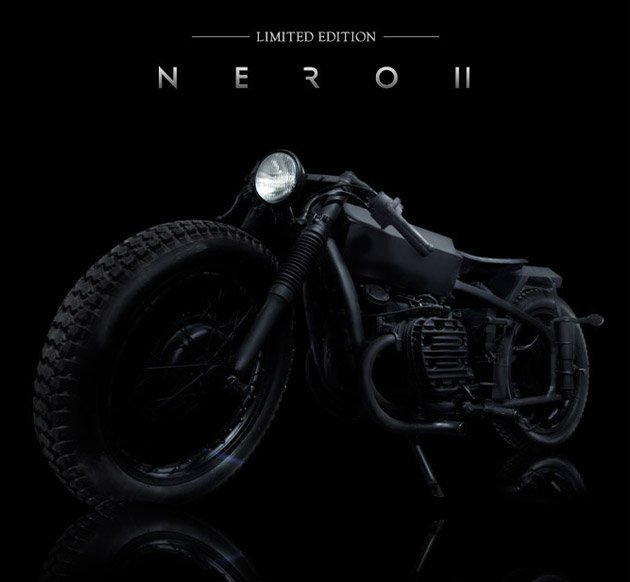 Every superhero needs a sidekick at some point. Well, you don’t need one per se, but your new sidekick contender just looks so good in a leather catsuit, you figure what the hell? Might as well try her out. Of course, you’ll need a pair of stealthy, badass bikes, and seeing as your Bandit9 Hephaestus is getting lonely in your garage all by his lonesome, how about picking up a Bandit9 Limited Edition Nero II? Bandit9, that group of craftsmen, artisans and mechanics based in China who create incredibly crafted, one-of-a-kind motorcycles are at it again. This time, they’re bringing back—and updating—the original stealth design of the Nero. Covered in matte black paint, and seething with power, this custom-made motorcycle would turn some serious heads—if they could see you coming, which, in this case, they won’t. Quite a pity. Move fast on these, because they’re only making nine.

From the collection Motorcycles: 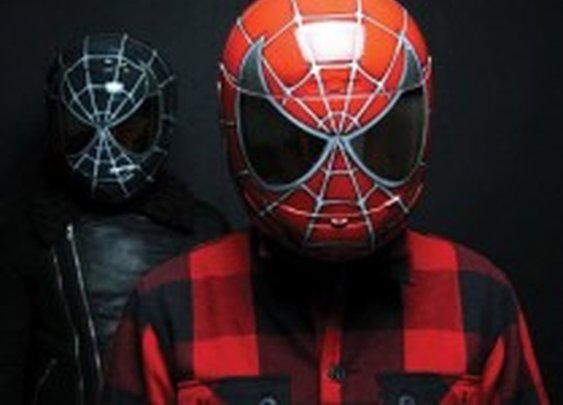 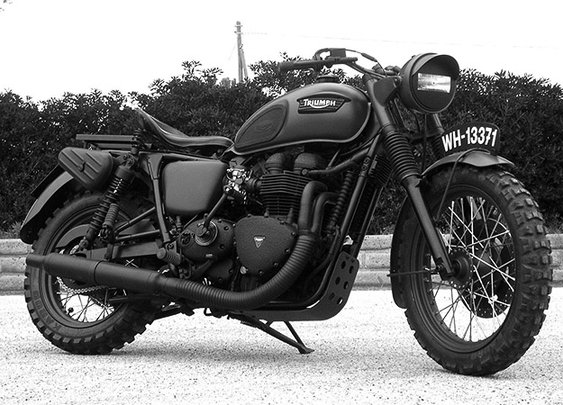 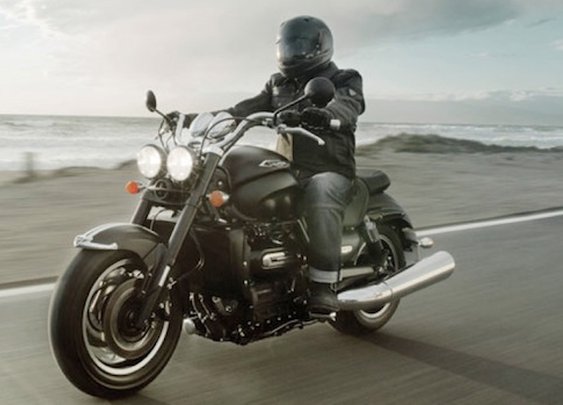 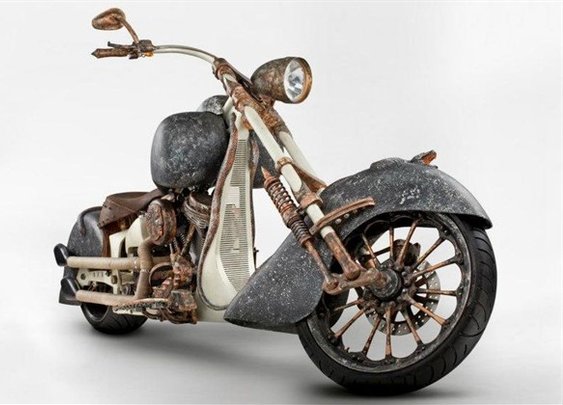 Most Expensive Motorcycle in The World 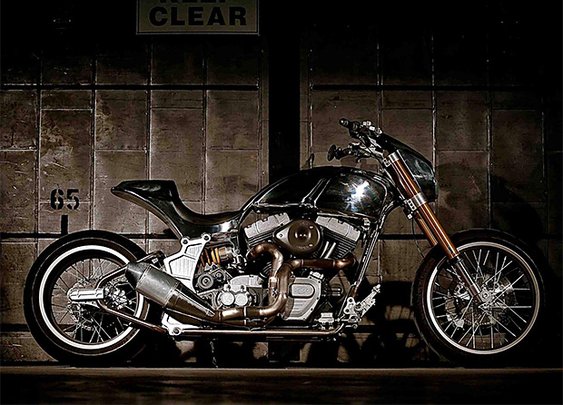 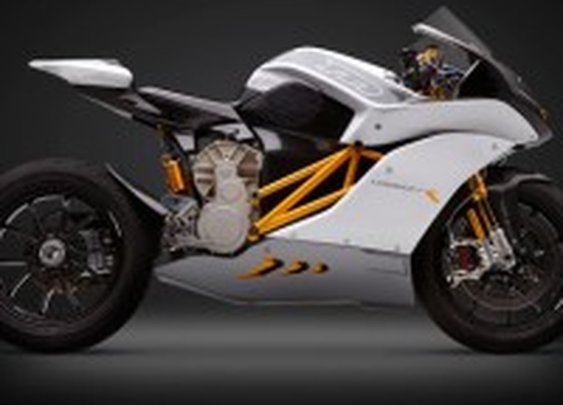