The Fall of Arthur: J.R.R. Tolkien

Posted by Havoc from www.amazon.com 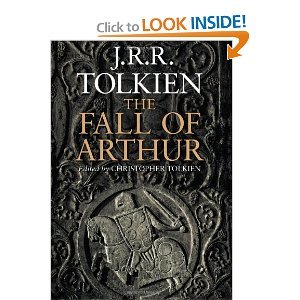 The Fall of Arthur, the only venture by J.R.R. Tolkien into the legends of Arthur, king of Britain, may well be regarded as his finest and most skillful achievement in the use of Old English alliterative meter, in which he brought to his transforming perceptions of the old narratives a pervasive sense of the grave and fateful nature of all that is told: of Arthur’s expedition overseas into distant heathen lands, of Guinevere’s flight from Camelot, of the great sea battle on Arthur’s return to Britain, in the portrait of the traitor Mordred, in the tormented doubts of Lancelot in his French castle.

Unhappily, The Fall of Arthur was one of several long narrative poems that Tolkien abandoned. He evidently began it in the 1930s, and it was sufficiently advanced for him to send it to a very perceptive friend who read it with great enthusiasm at the end of 1934 and urgently pressed him, "You simply must finish it!" But in vain: he abandoned it at some unknown date, though there is evidence that it may have been in 1937, the year of publication of The Hobbit and the first stirrings of The Lord of the Rings. Years later, in a letter of 1955, he said that he "hoped to finish a long poem on The Fall of Arthur," but that day never came.

Associated with the text of the poem, however, are many manuscript pages: a great quantity of drafting and experimentation in verse, in which the strange evolution of the poem’s structure is revealed, together with narrative synopses and significant tantalizing notes. In these notes can be discerned clear if mysterious associations of the Arthurian conclusion with The Silmarillion, and the bitter ending of the love of Lancelot and Guinevere, which was never written.
Show more
Show less

From the collection Books: 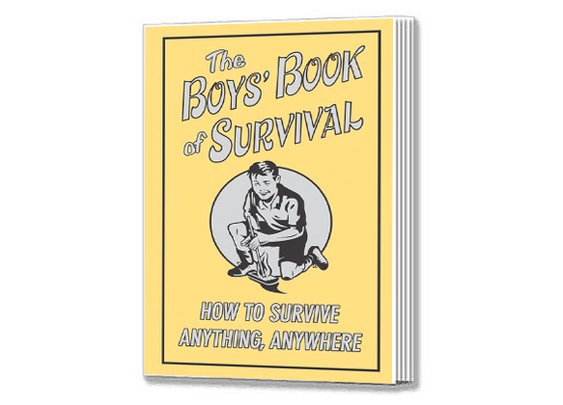 The Boys' Book Of Survival (How To Survive Anything, Anywhere) 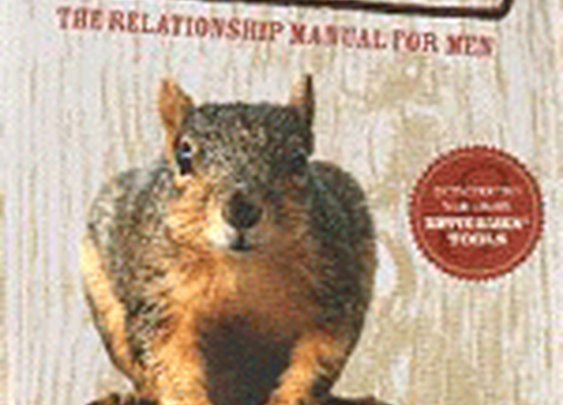 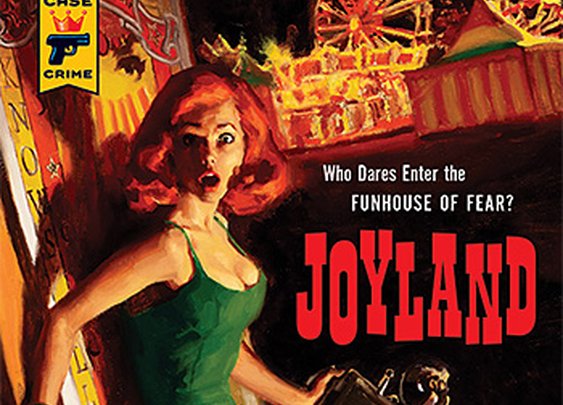 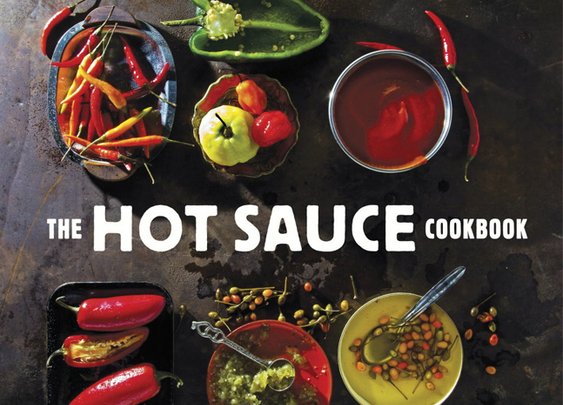 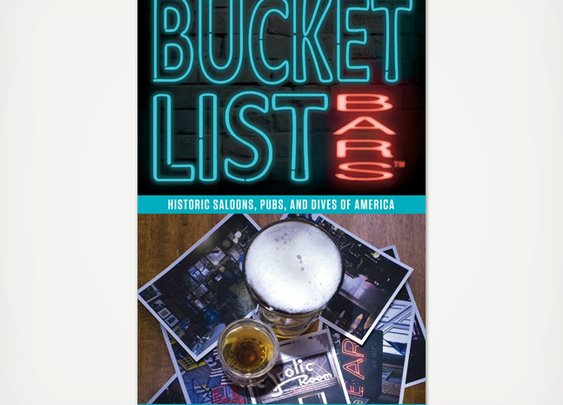 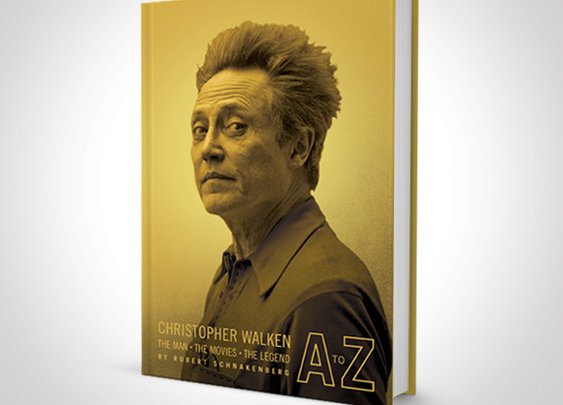 Christopher Walken A To Z: The Man, The Movies, The Legend