Posted by kilroy182 from www.theblaze.com 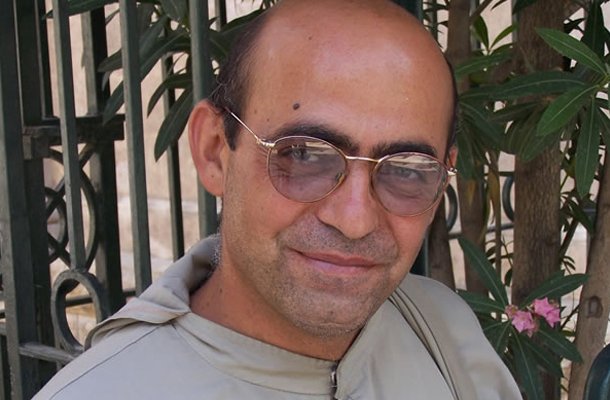 These are the people Obama is arming in Syria?

Syrian Catholic priest Francois Murad killed last weekend by jihadi fighters was beheaded, according to a report by Catholic Online which is linking to video purportedly showing the brutal murder.

While earlier reports suggested Murad may have been shot to death, Catholic Online reported Saturday: “The Vatican is confirming the death by beheading of Franciscan Father, Francois Murad, who was martyred by Syrian jihadists on June 23.”