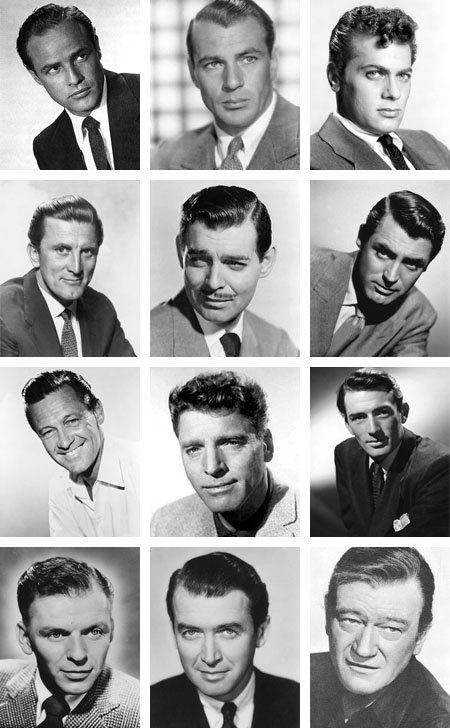 In 1958 newspapers complied a list of the 12 most powerful actors in Hollywood. These men were not under constrictive studio contracts. They demanded the best best roles and highest salaries, and they got them! They were named, the “Golden Dozen”. 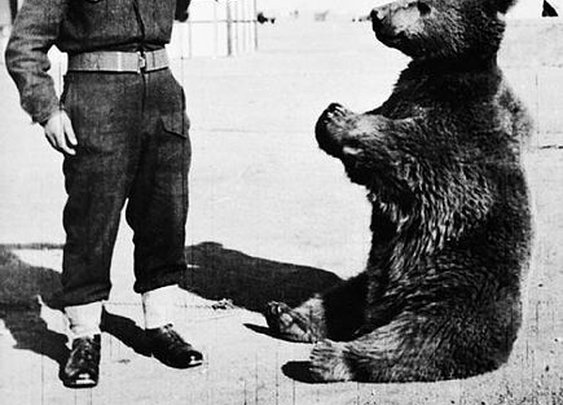 The Bear who Fought in World War II 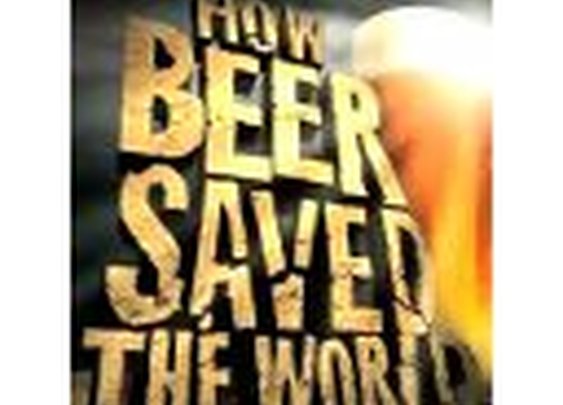 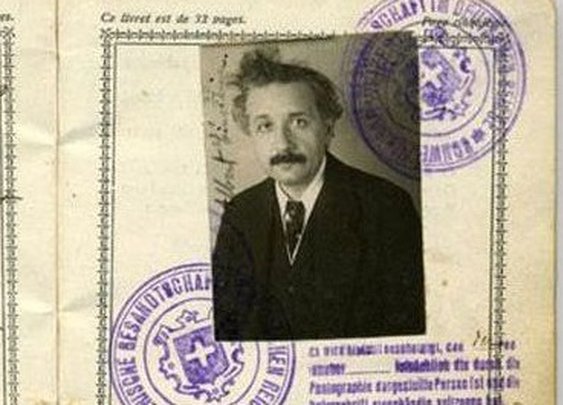 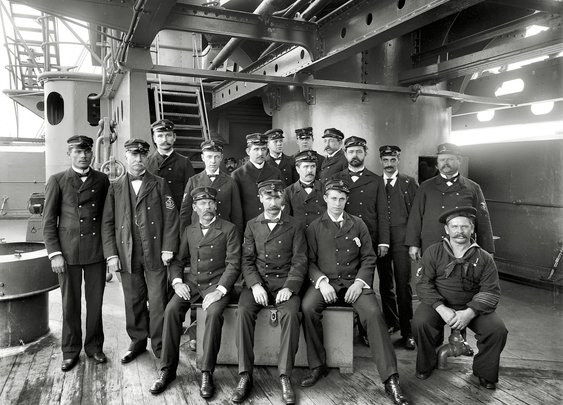 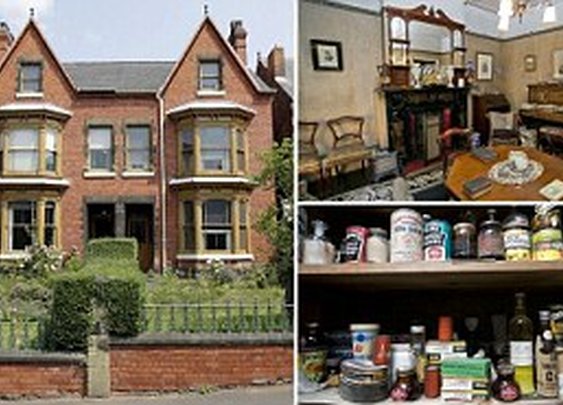 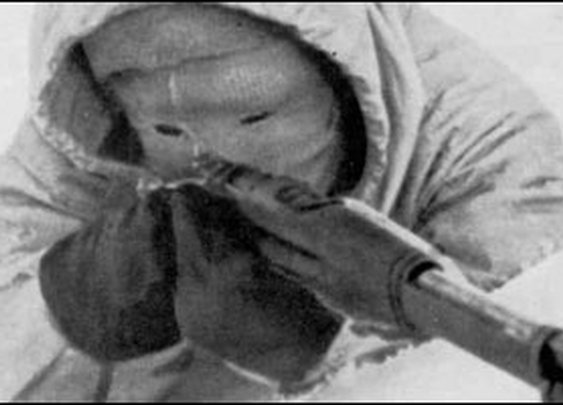