Town Considers Bounty on US Drones

"The President, Congress and the Department of Homeland Security may think it's legal to spy on the Land of the Free by deploying thousands of drones over the skies of America, but the residents of Deer Trail, Colorado have a different idea. Not only are they set to vote on hunting licenses authorizing the shoot down of unmanned aerial vehicles hovering over their town, but they'll be issued a $100 bounty if they can prove they did it."

Added in Philosophy of Life

From the collection Philosophy of Life: 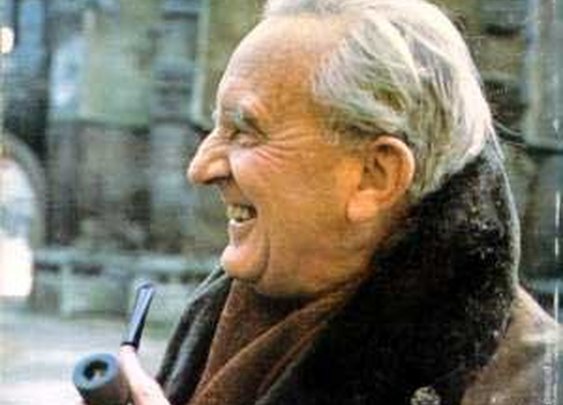 How (And Why) To Smoke a Pipe 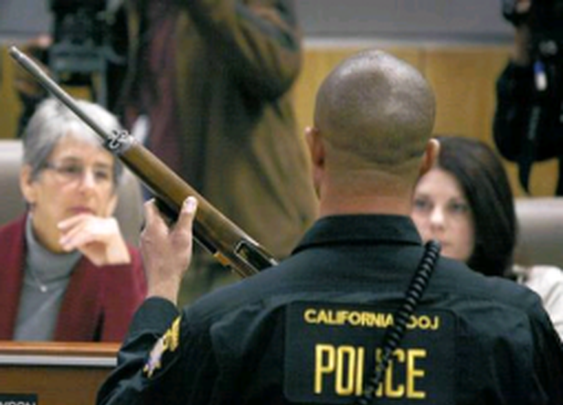 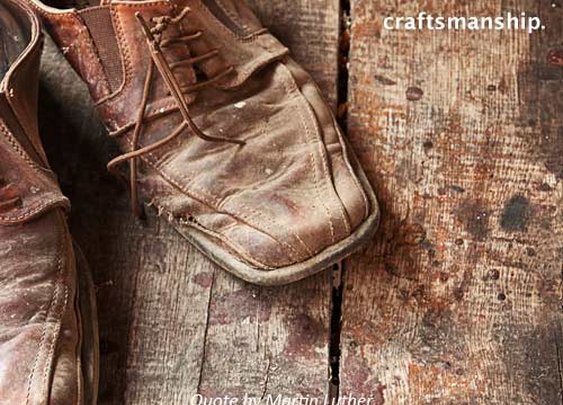 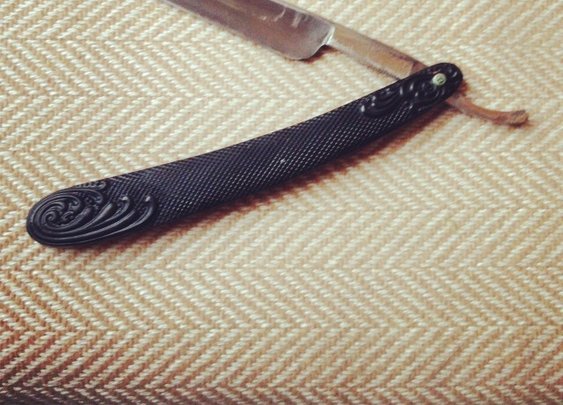 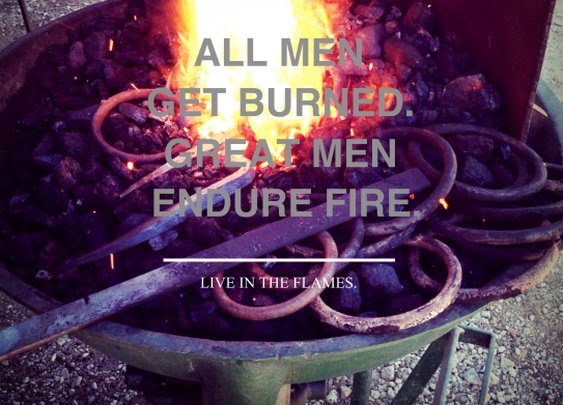 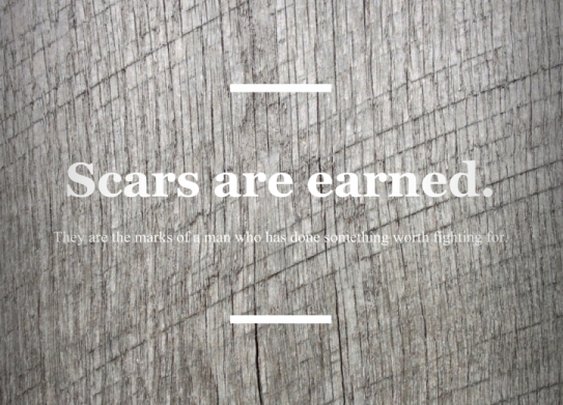 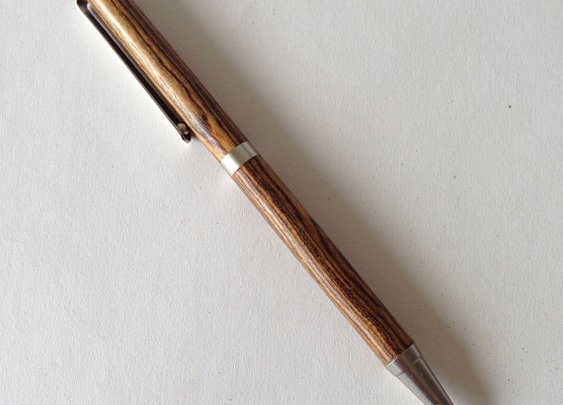 Wood Pen by RoaringShepherd on Etsy