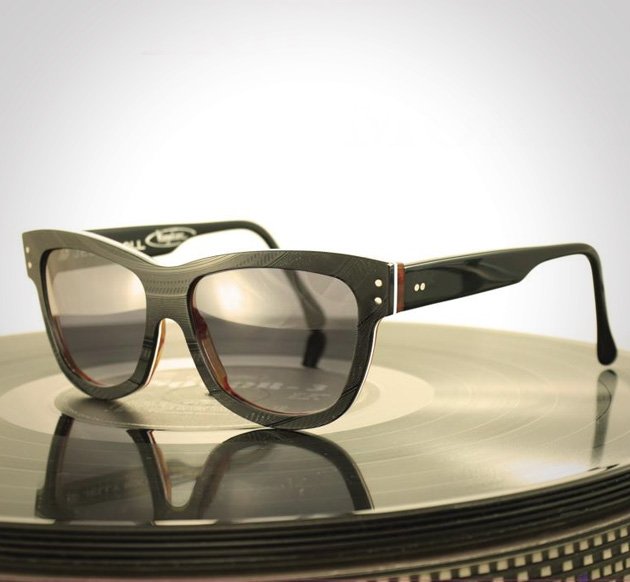 It’s officially official. Vinyls will always be cool. Even with records that were never cool to begin with (we’re talking to you, Captain and Tenille). Because now at least there’s a chance they might be magically transformed into a sweet pair of Vinylize Eyeglasses ($425+). Tipton Eyeworks in Budapest, Hungary has brilliantly discovered a way to turn old vinyl records into awesome eyewear in a process they’ve refined over the years, with a special technique that joins vinyl with cellulose acetate.

Each sophisticated set of Vinylize frames is artfully handmade, European styled and come in one of 18 different styles with cool names like Clark, Jackson, DMC and Don Giovanni. Even the cases are kickass, as they’re crafted by hand from a 7″ single that’s been folded in half and outfitted with a zipper. In the infinite wisdom of Captain and Tenille, do that to me one more time.

Added in My Style

From the collection My Style: 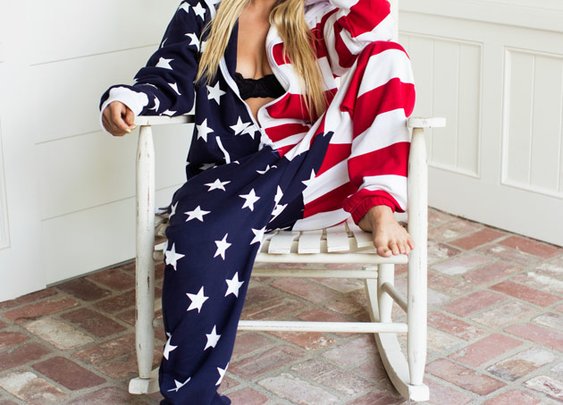 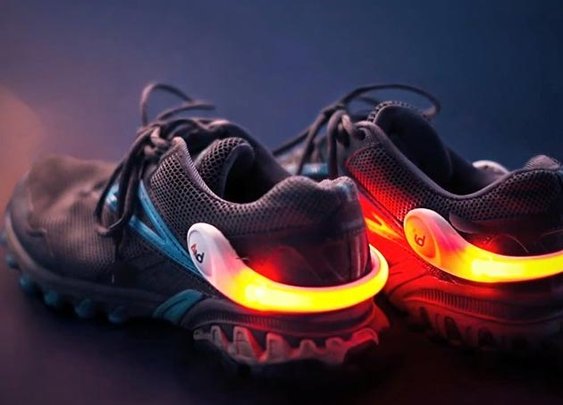 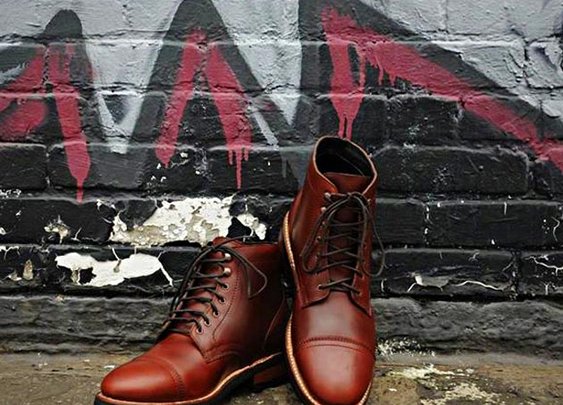 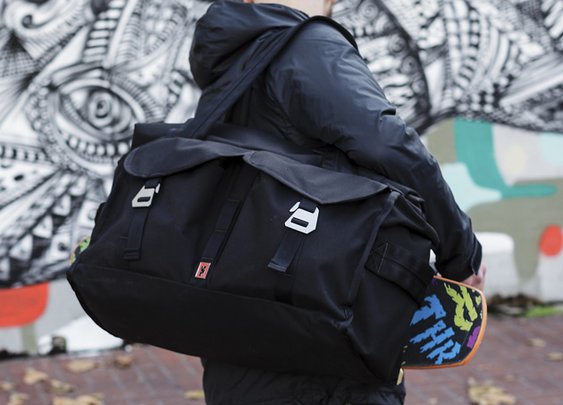 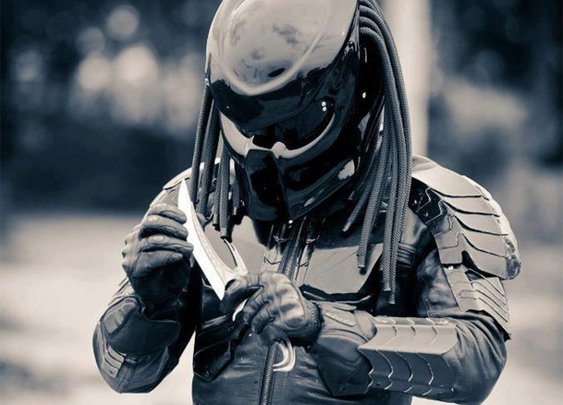 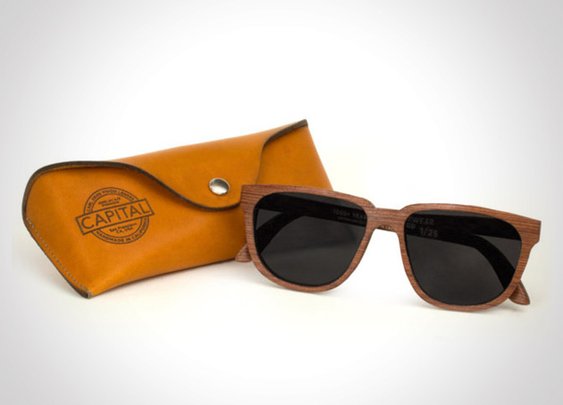