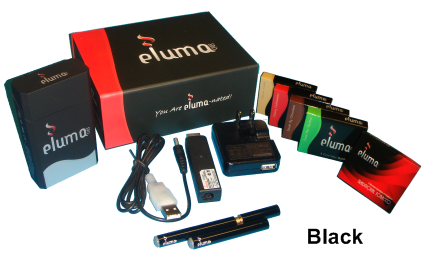 I’ve found that this brands major problem is consistency. When it works right it’s actually an amazing electronic cigarette, when it doesn’t it’s completely nasty.
When I first got my eluma brand e cig it was so disgusting I almost laid it down, never to pick it up again but I wanted to see if anyone else felt the same way, so I starting digging through some other reviews and wouldn’t you know it, other people said the same thing!
We found one guy who said after vaping about 1 and a half carts it starting tasting really good!
I’ve talked to other people who said there’s tasted great from the start, the reason for this I think is that some of the atomizers have an excess of primer fluid while others do not. I mean there is nothing new about having to take a few puffs to get rid of that taste but not 1.5 carts!

From the collection Electronic Cigarette Reviews : 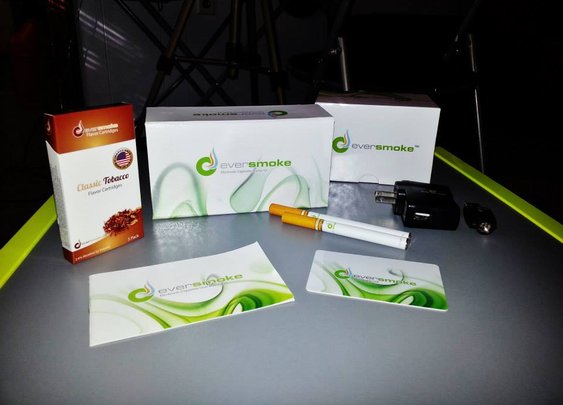 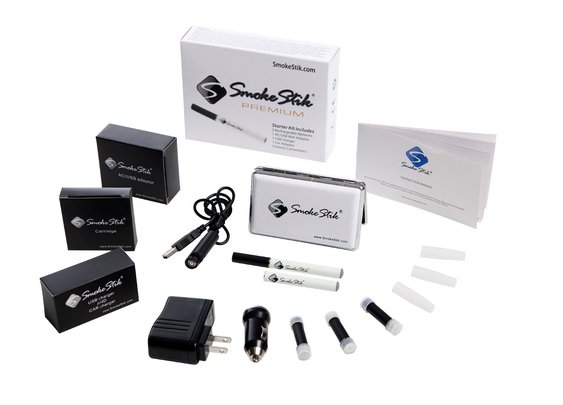 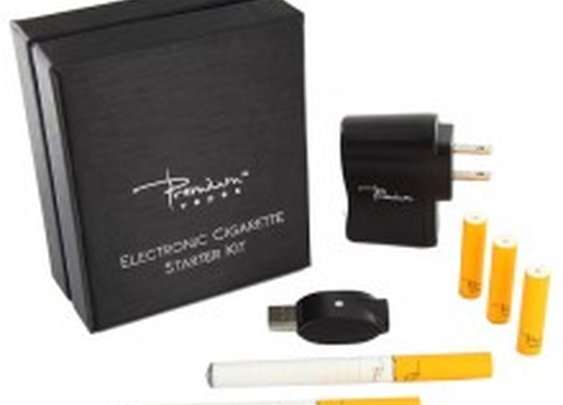 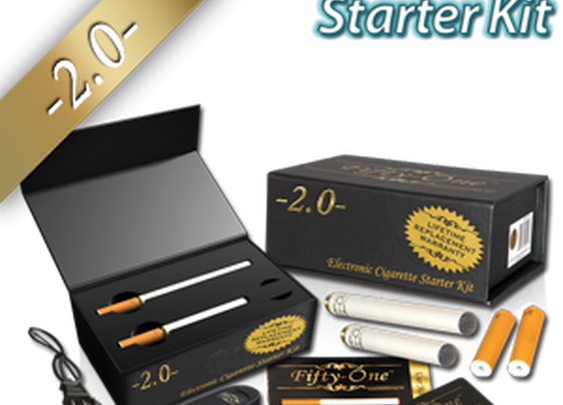