Posted by Chris-Campbell from www.polygon.com 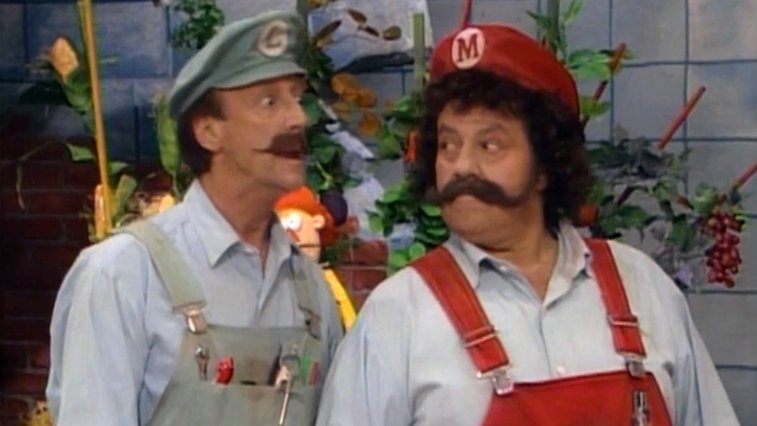 Danny Wells, who played as Luigi in the Super Mario Brothers Super Show, has died at 72. RIP for both him and Captain Lou Albano.

While the quality of the show seems archaic by today's standards, the nostalgia is still there.

Brings back memories as a kid when I would visit my grandmother, and she would have a couple of video cassette tapes of this show, which my brother and I would watch it every time.

I look forward to introducing this to my son when he grows older, since he's currently in his toddler stage.