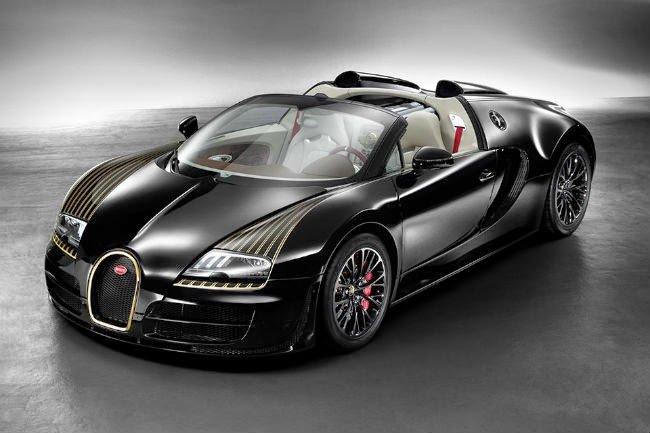 Bugatti makes rare and sought after cars, ones that capture the imagination and steal the hearts of auto enthusiasts around the world. The company has been at it for over a century and shows no signs of stopping thanks to the huge success of its Veyron supercar, which is still the best piece of automotive engineering we have seen.

So when Bugatti offers a Legends series you know that the car/s in question are going to be something very special, and among the rarest carts around. So it proves with the Bugatti Veyron Grand Sport Vitesse Black Bess, a car that will be restricted to just three examples and will likely cost millions of dollars. Arriving at the Auto China Beijing 2014 later this month, this car boasts a 5.0-liter inline four cylinder engine that delivers 0-60mph in 2.6 seconds and will break 250mph at top speed. 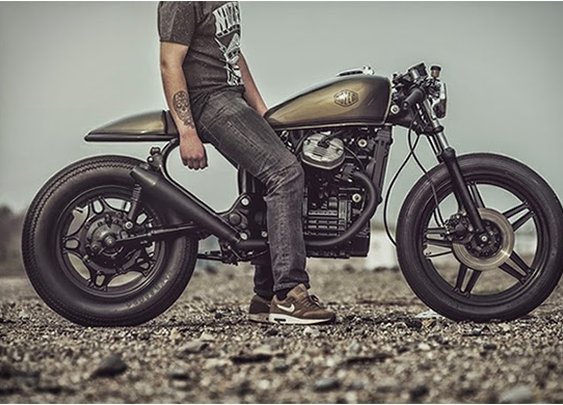 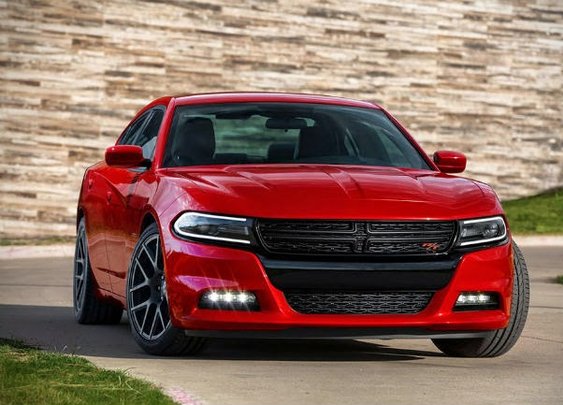 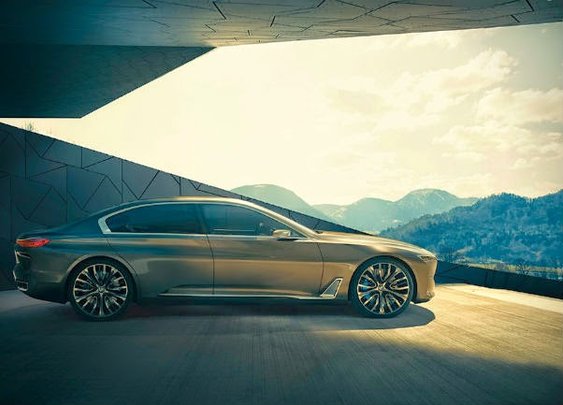 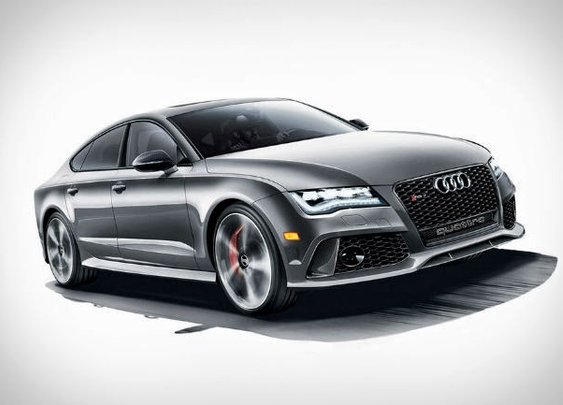 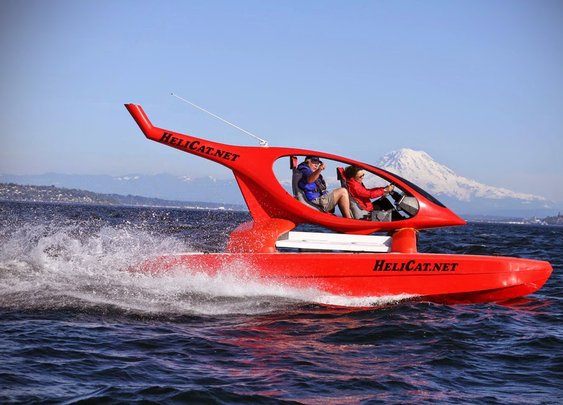 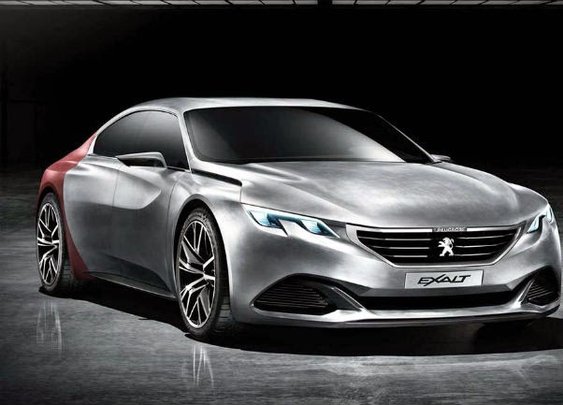