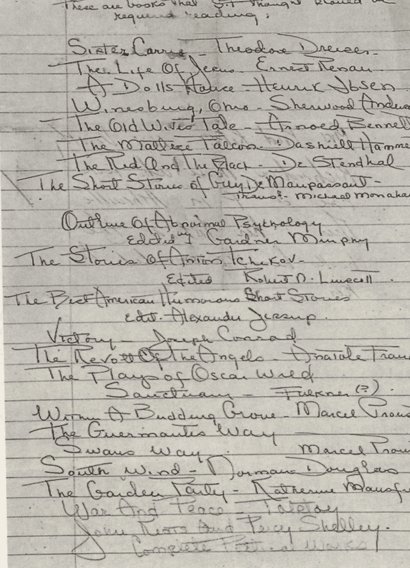 Fitzgerald’s financial and drinking problems had reached a critical stage. That summer he fractured his shoulder while diving into the hotel swimming pool, and sometime later, according to Michael Cody at the University of South Carolina’s Fitzgerald Web site, “he fired a revolver in a suicide threat, after which the hotel refused to let him stay without a nurse. He was attended thereafter by Dorothy Richardson, whose chief duties were to provide him company and try to keep him from drinking too much. In typical Fitzgerald fashion, he developed a friendship with Miss Richardson and attempted to educate her by providing her with a reading list.”

Added in The Elusive External

From the collection The Elusive External: 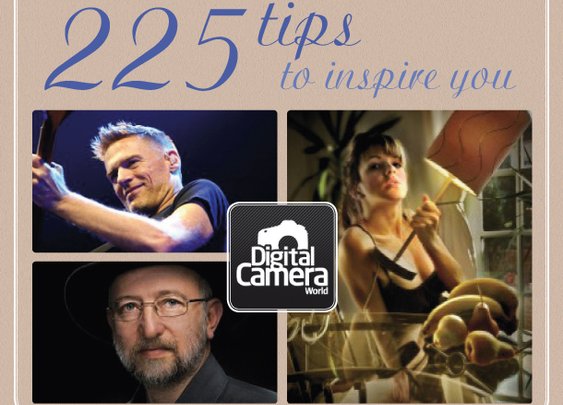 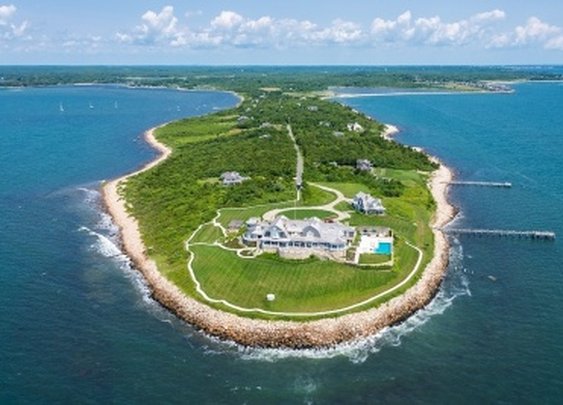 The Most Expensive Home for Sale in Every State 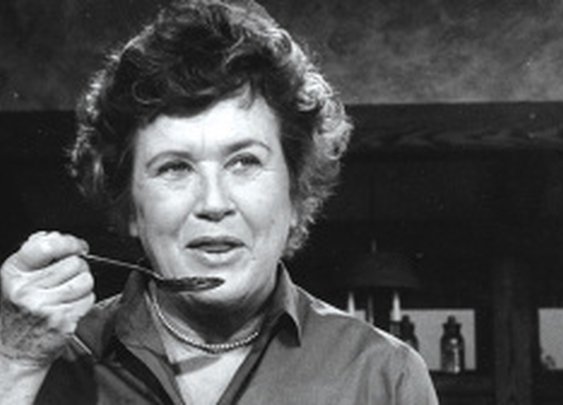 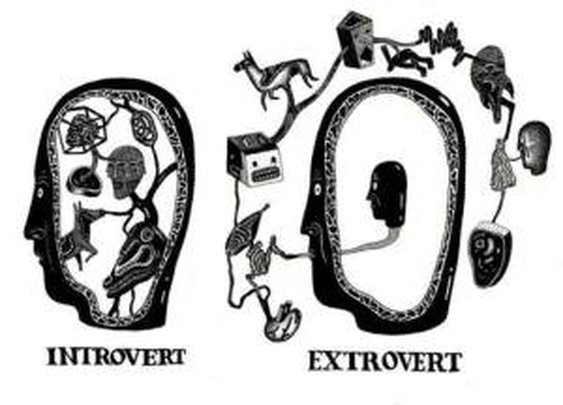 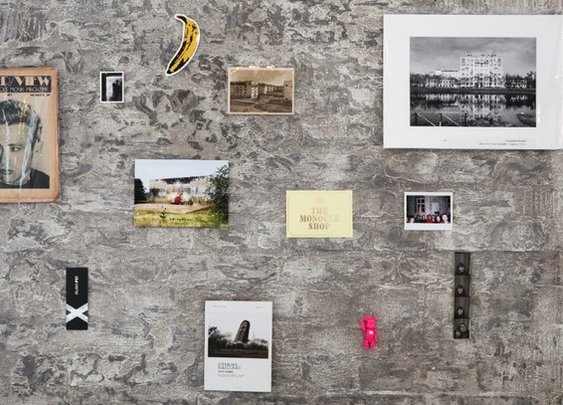 Six examples of how to create an artistic apartment 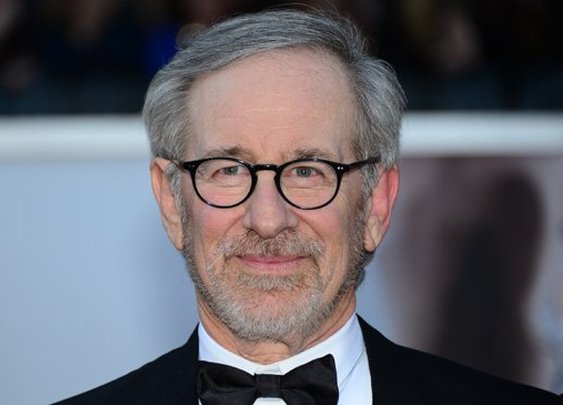 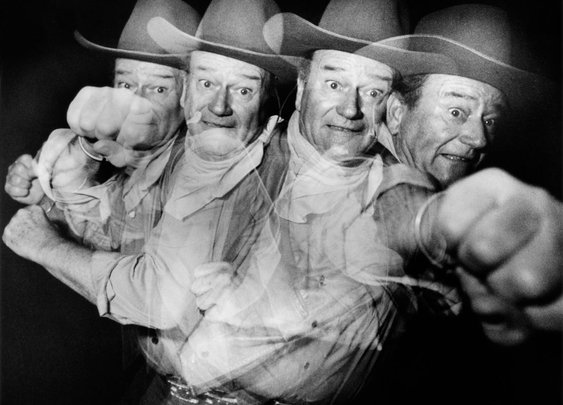