The greatest live performance in the history of rock music

On July 13, 1985, the historic Live Aid concert was held to benefit Ethiopian famine. The event was held simultaneously at Wembley Stadium in London (attended by 72,000 people) and John F. Kennedy Stadium in Philadelphia (attended by about 100,000 people). An estimated global audience of 1.9 billion, across 150 nations, watched the live broadcast.
Queen, who was not the headliner, galvanized the stadium with some of their greatest hits, in which lead-singer Freddie Mercury at times led the entire crowd of 72,000 in thundering unison refrains. Prior to their taking the stage, Queen's sound engineer covertly switched out the limiters that had been installed on the venue's sound system so the performance would be louder than the others. Queen's performance on that day has since been voted by more than 60 artists, journalists and music industry executives as the greatest live performance in the history of rock music.

From the collection Interesting: 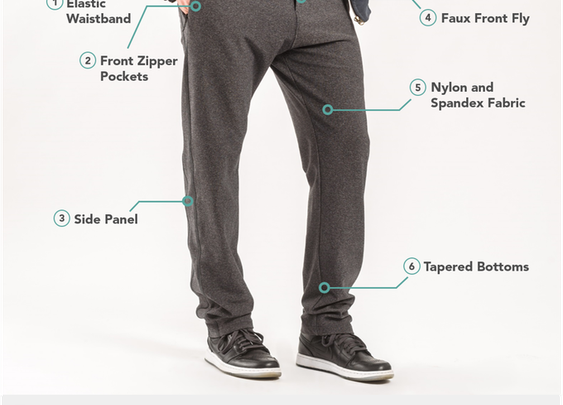 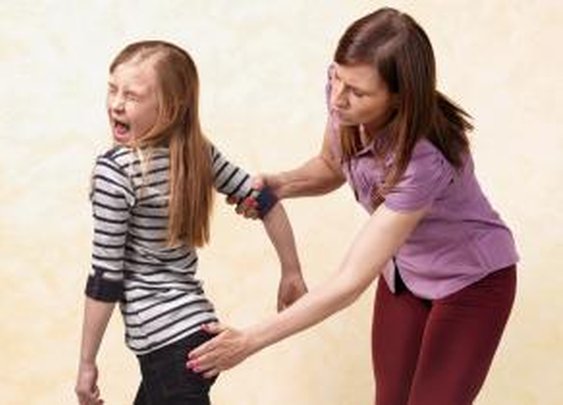 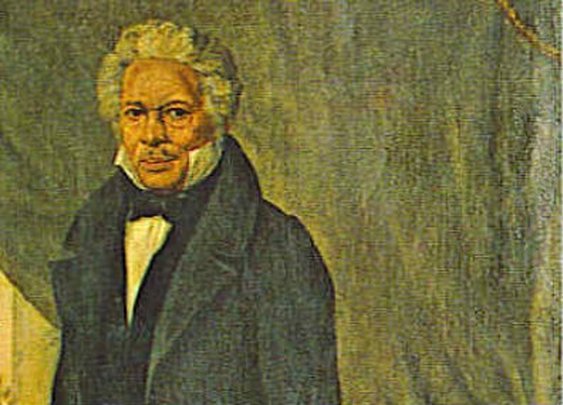 Black Slave Owners: Did They Exist? - The Root 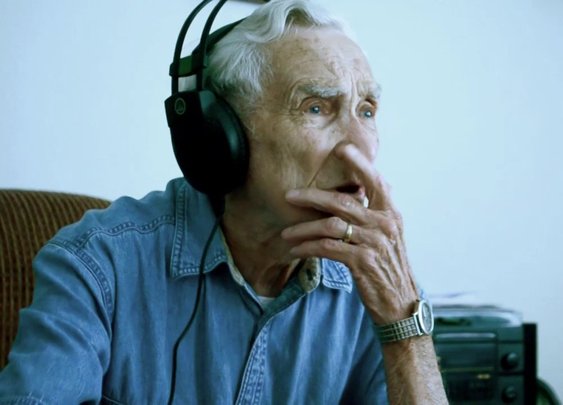 A Letter From Fred on Vimeo 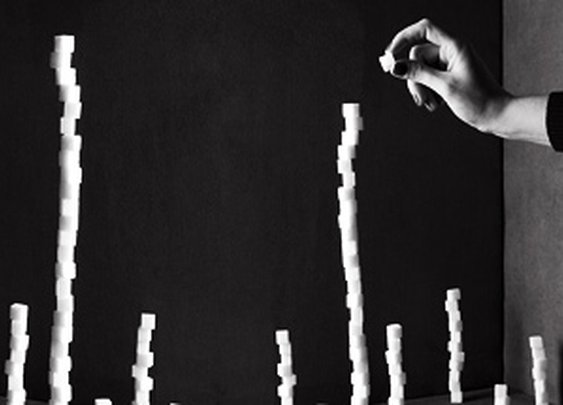 Build a Career Worth Having - Nathaniel Koloc - Harvard Business Review 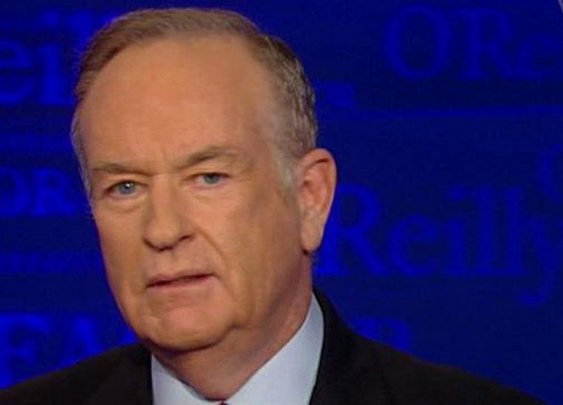