Why are so many smart people such idiots about philosophy? - Quartz

Posted by BaronKorf from qz.com 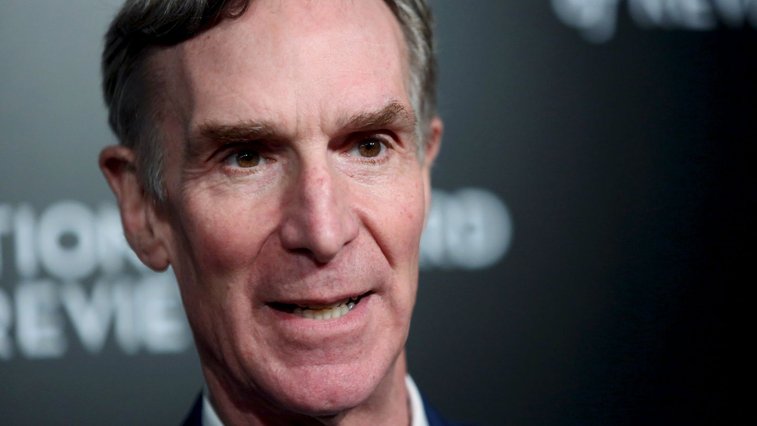 So Bill Nye just trusts his senses? Okay. So you don't need any empirical evidence to show that they're trustworthy. That's called a properly foundational belief. It involves faith, i.e. belief without evidence. So why do Bill and the other New Atheists get their knickers in a knot when people of faith believe other things? If trust of our sense is properly foundational, why not belief in God?

Bill and Neil should take philosophy classes before they speak on the issue. Richard and Stephen are Oxbridge (Oxford or Cambridge) educated and should know better. 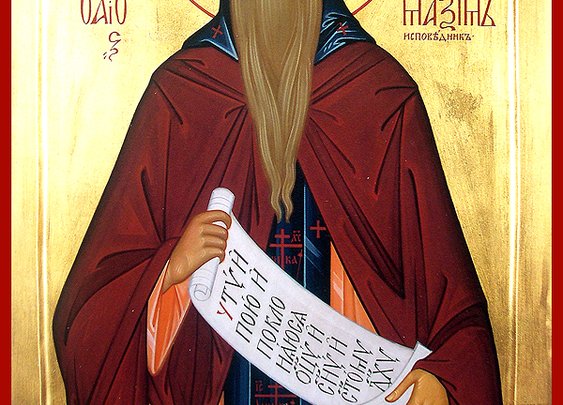 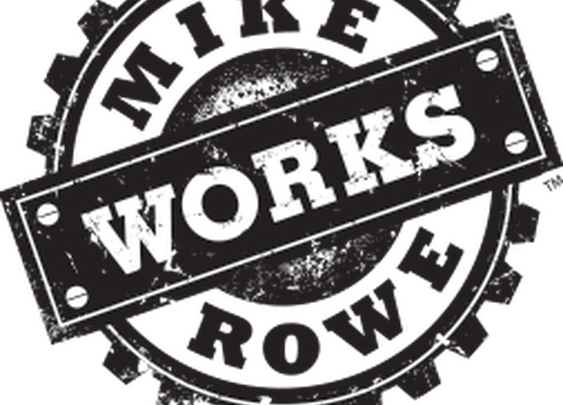 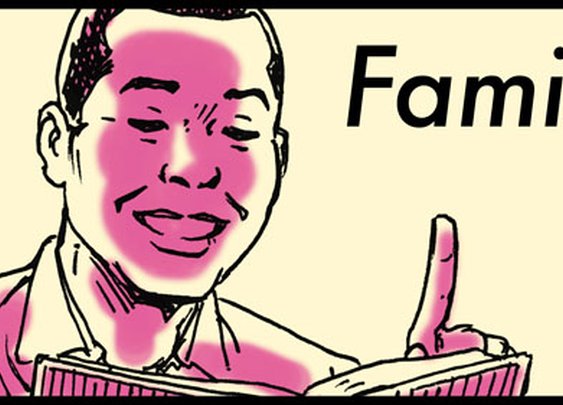 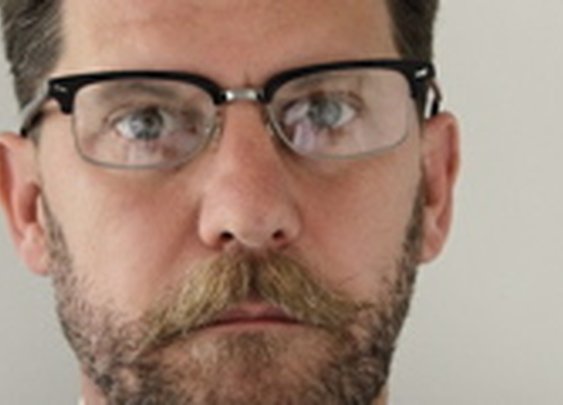 'The Godfather of Hipsterdom' doubles down: Feminism is making women miserable | The Daily Caller 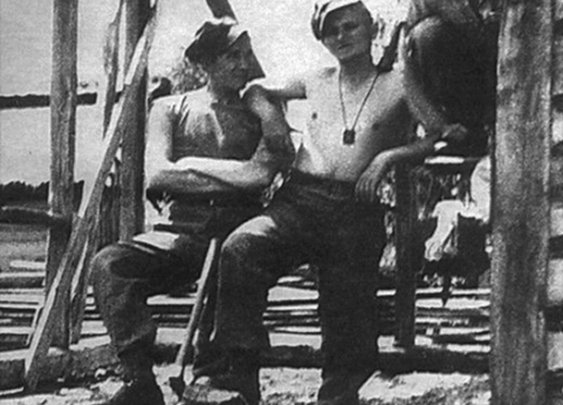 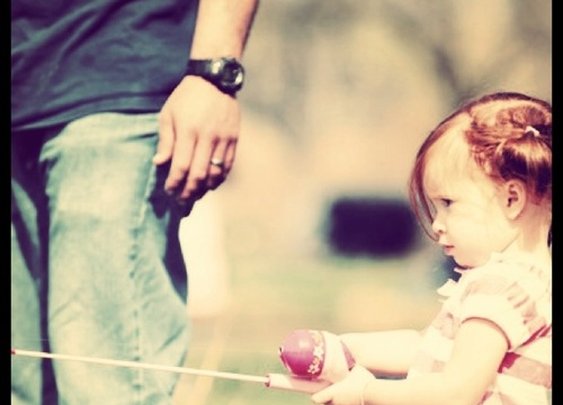 50 Rules for Dads of Daughters