What Camille Paglia Understands About the Trump Era

Posted by Chet_Manly from nymag.com 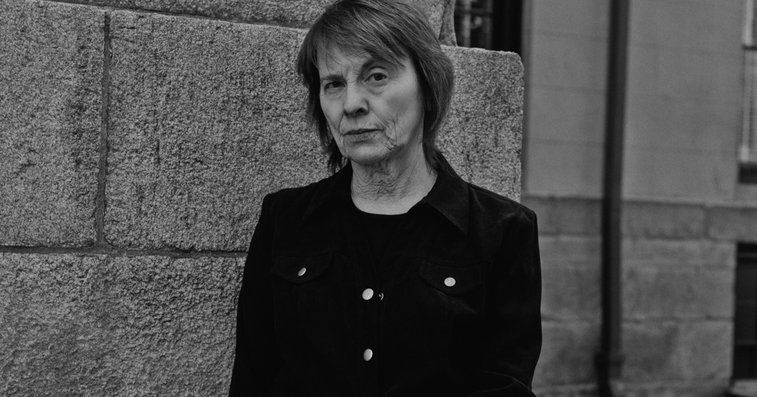 So it doesn't really start until about half way through. Lots of fluff and trivalities in the first half, but I guess it sets the scene for her interview.

Not posting as agreement or to argue against it. It is what it is. I just find that what Paglia has to say is usually interesting.

I think I like her because she is in so many ways, a liberal (in more a classical sense and not in the controlling marxist, sense of the word) , fighting against leftist policies and SJW ideas, while rejecting labels and being aggressively skeptical of and not embracing conservatism.... for those who may not be familiar with her.