The Forgotten Storm - Three-State Tornado in 1925

Posted by glen from www.neatorama.com 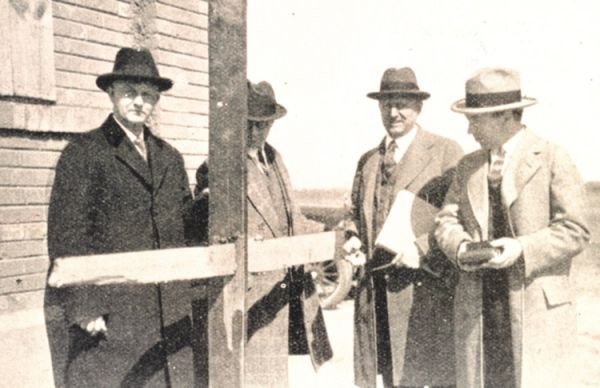 "Thus began what was to become the deadliest tornado disaster in the history of the United States. Over the next three-and-a-half hours, 695 people would be killed in Missouri, Illinois, and Indiana (hence the name Tri-State Tornado), with still more dying later from their injuries, and at least two thousand more would be badly injured or maimed for life. By the end of its run, the storm would also demolish 15,000 homes and hundreds of family farms. Some few towns would be completely destroyed; all others in its path would be partially or mostly destroyed."

From the collection Weather: 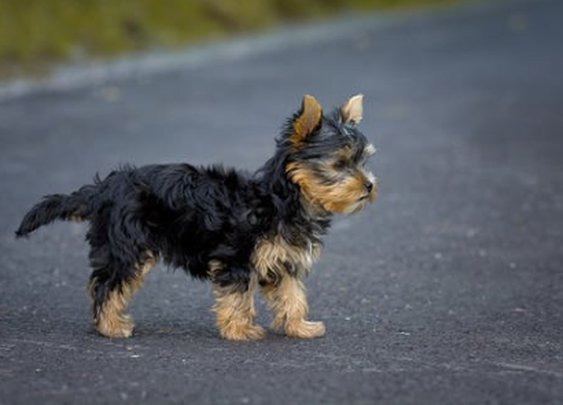 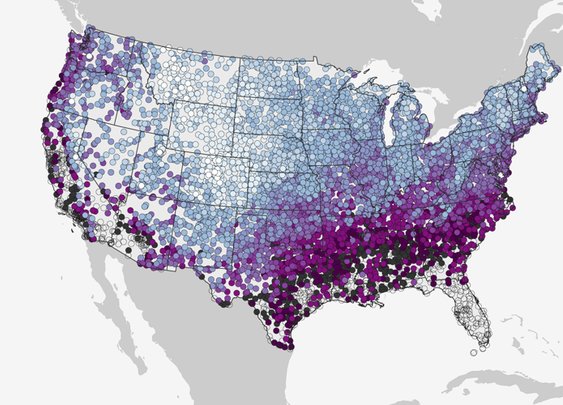 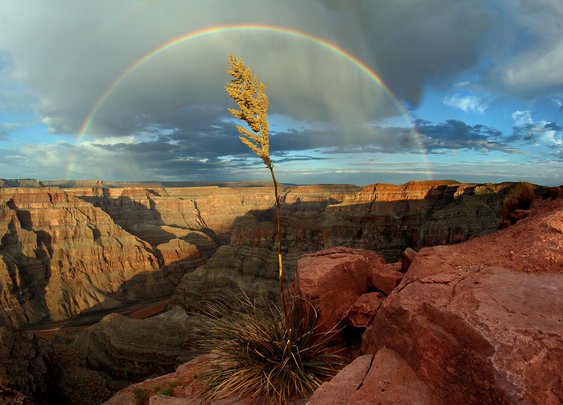 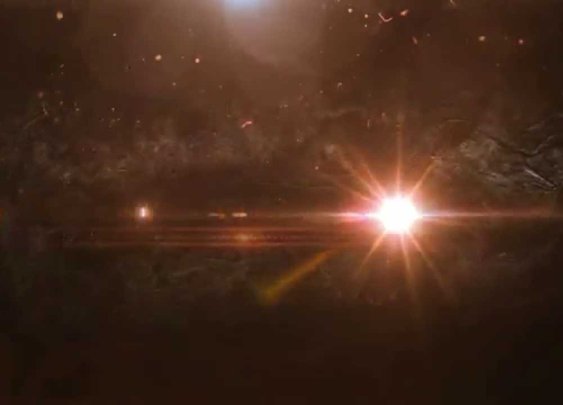 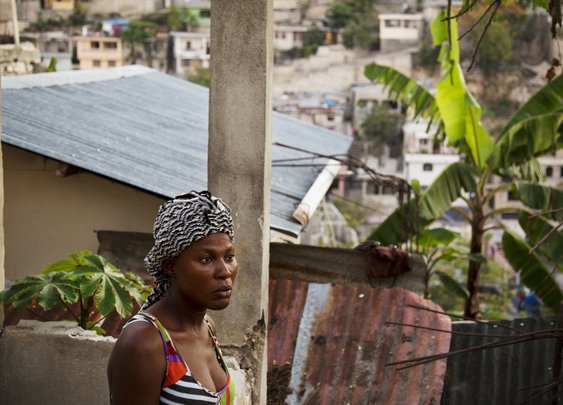 In Search Of The Red Cross' $500 Million In Haiti Relief : NPR 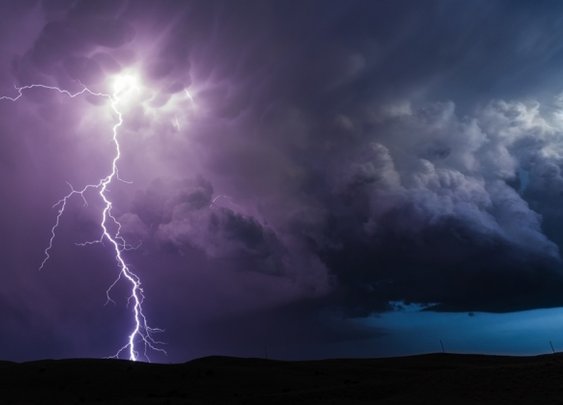