Posted by zamoose from en.m.wikipedia.org 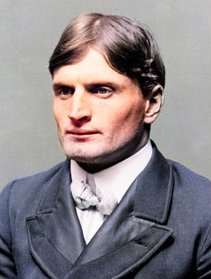 Dude. This is how his Wiki entry STARTS, and it only gets better. His Cy Young is practically an afterthought.

“ Waddell was born on October 13, 1876, just outside Bradford, Pennsylvania. He grew up in the countryside. Biographer Alan Levy wrote that Waddell was "a decidedly different sort of child".[1] At the age of three, he wandered over to a local fire station and stayed there for several days. He did not attend school very often. He strengthened his arm as a child by throwing rocks at birds he encountered while working on his family's land. He also worked on mining and drilling sites as a youngster, which helped his conditioning.

Waddell's career wound through a number of teams. He was notably unpredictable; early in his career, he would often leave in the middle of a game to go fishing.[2] He also had a longstanding fascination with fire trucks, and had run off the field to chase after them during games on multiple occasions.[3] He would disappear for months at a time during the offseason, and it was not known where he went until it was discovered that he was wrestling alligators in a circus.[4] He was easily distracted by opposing fans who held up puppies, which caused him to run over to play with them, and shiny objects, which seemed to put him in a trance.[5] An alcoholic for much of his short life, Waddell reportedly spent his entire first signing bonus on a drinking binge, with Sporting News calling him a "sousepaw". His eccentric behavior led to constant battles with his managers and scuffles with bad-tempered teammates.”

From the collection Sports: 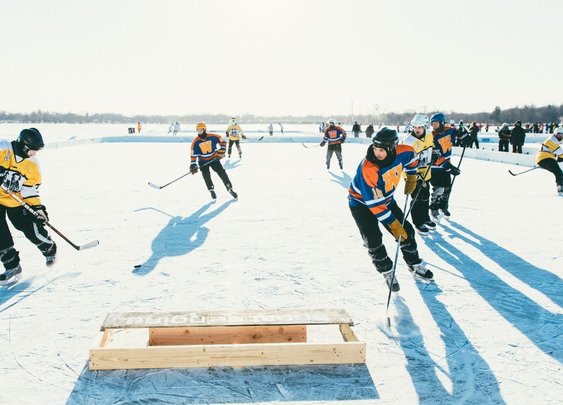 The Soul of Pond Hockey Is in Minnesota | Outside Online 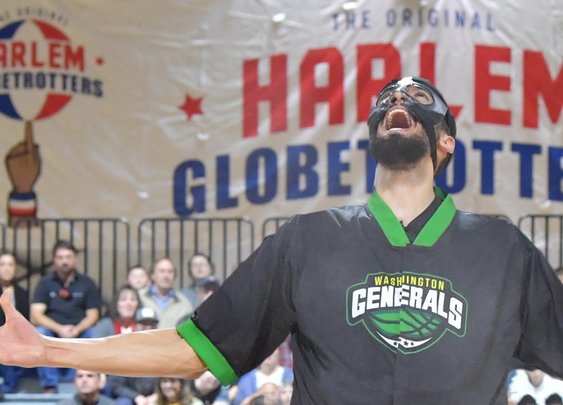 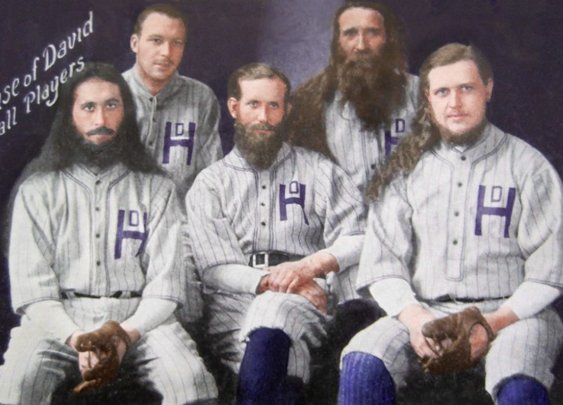 Satchel Paige, The House Of David, And A Decades-Old Mystery | Only A Game 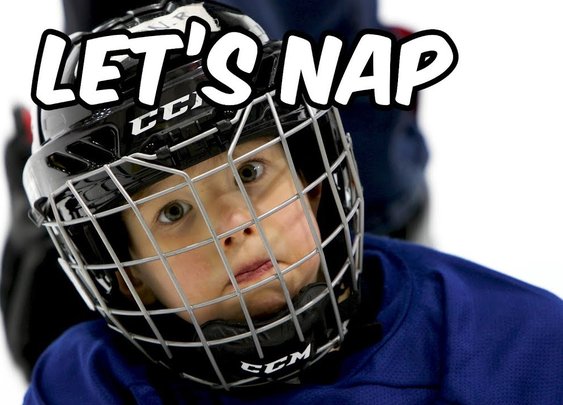 4 Year Old Mic'd up at Hockey 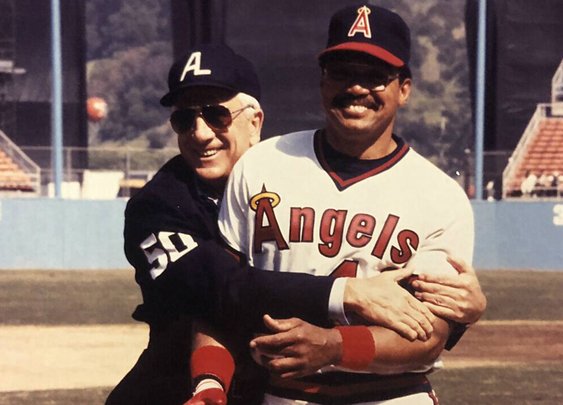 'It's Enrico Pallazzo!': The inside story of 'The Naked Gun' baseball game | MLB | Sporting News 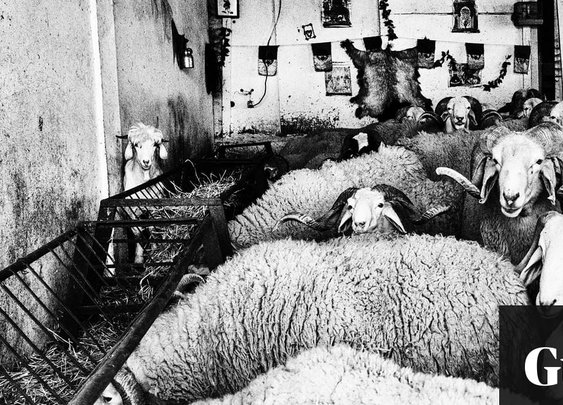