Buran: How the Soviets stole the Space Shuttle - Sandboxx 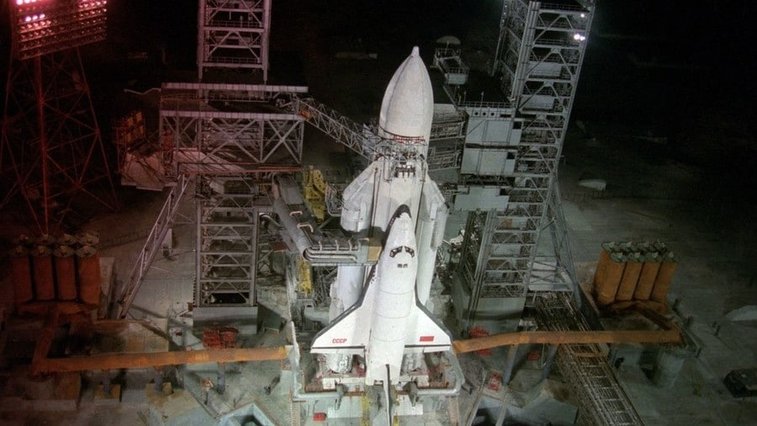 I've been (half-heartedly) watching For All Mankind on Apple TV+ and this week they mentioned the Soviet Buran space shuttle and the fact that the Soviets had stolen the plans from America. Got me curious so I looked into it. The coolest thing the Buran had was jet engine where the Shuttles rocket engines were. I'd take the Shuttle design any day..