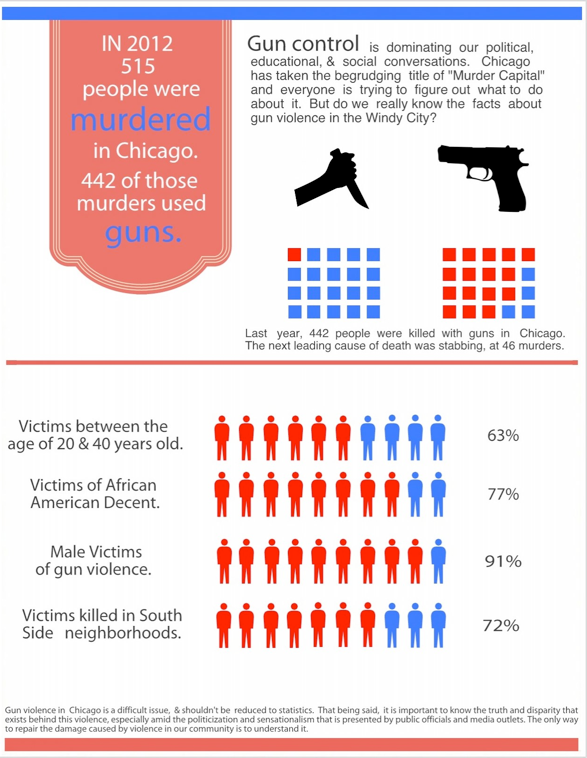 Some interesting statistics on gun violence in America's "Murder capital".