Posted by kilroy182 from jacksonville.com 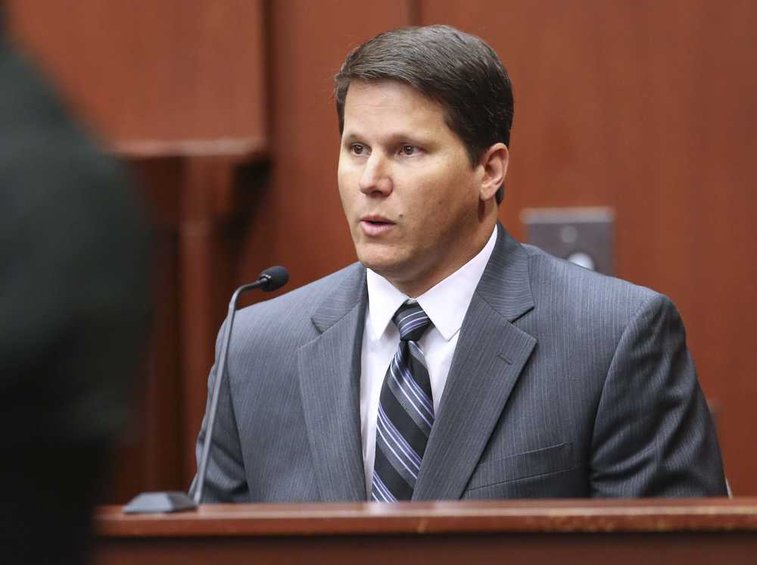 State Attorney Angela Corey fired her office’s information technology director Friday after he testified last month about being concerned prosecutors did not turn over information to George Zimmerman’s defense team in the shooting death of Trayvon Martin.

(Before Kruidbos’ name surfaced in the Martin trial proceedings, he received a pay raise for “meritorious performance,” according to a document dated May 16 in his personnel file.) Just a little odd that Kruidbos received a raise for good performance, and then was fired by the Idiot that decided to put Zimmerman on trial against the evidence he was not guilty.