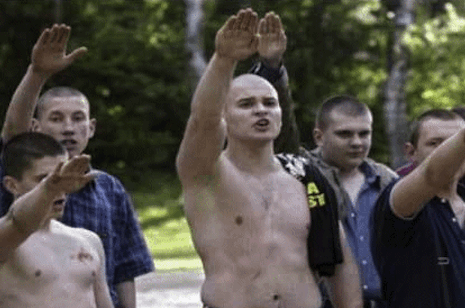 Science has confirmed something I've known all along. Racists really are idiots.