Posted by kilroy182 from investigations.nbcnews.com 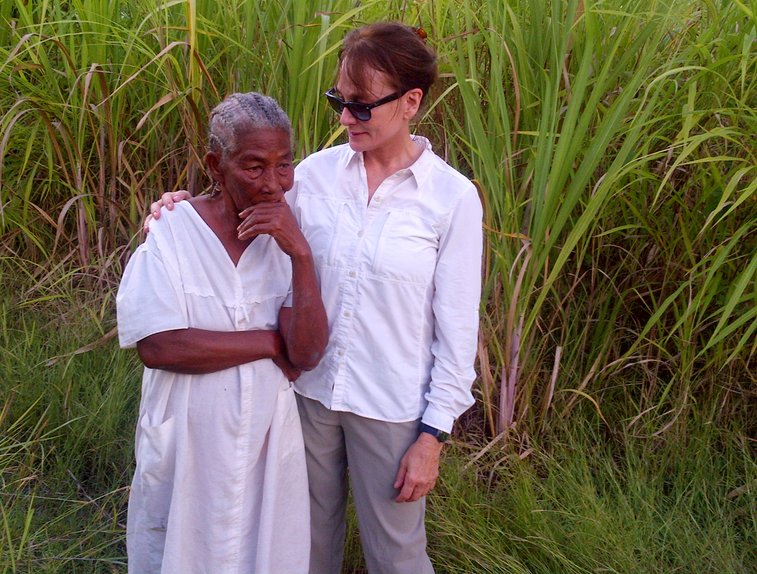 Survivors and family members of nearly 700,000 Haitians who have contracted cholera are suing the United Nations for billions of dollars, accusing the U.N. of covering up its role in starting the worst outbreak of the deadly disease in modern history.
“They have to help us because there are so many kids that are orphans now, that lost their mom, that lost their dads,” said plaintiff Felicia Paule, 45, who survived cholera but lost a daughter, brother and nephew to the disease. “They’re responsible, so they have to help.”