Looking out for the little ones. Child Abuse in the USA infographic.

The signs are not always obvious, however, 5 children die from abuse every single day. Be vigilant and speak up.

Added in infographics I worked on

From the collection infographics I worked on : 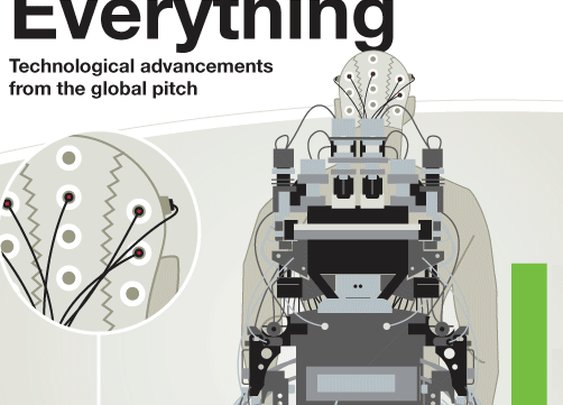 The first 3 seconds of the 2014 World Cup will change everything. 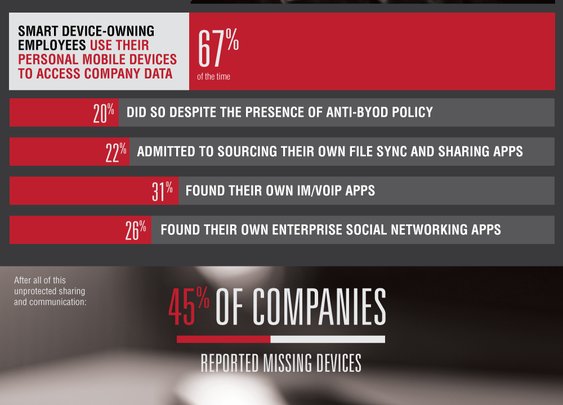 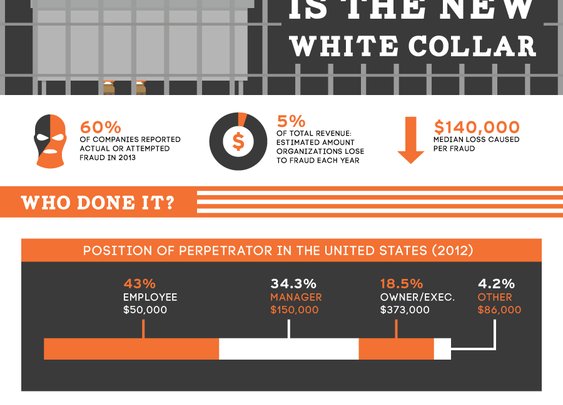 Orange is The New White Collar 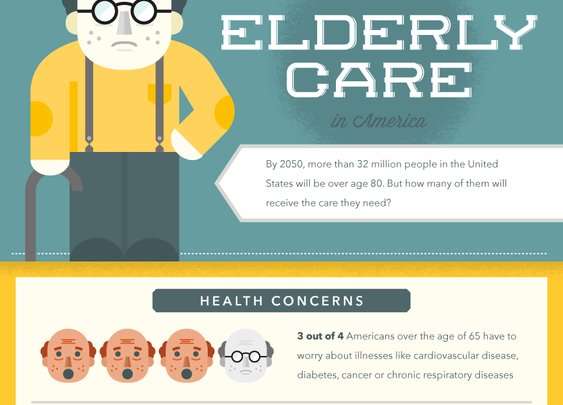 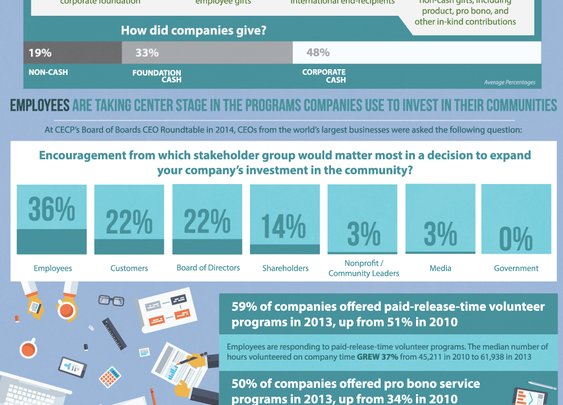 Investing in Communities is good for Business 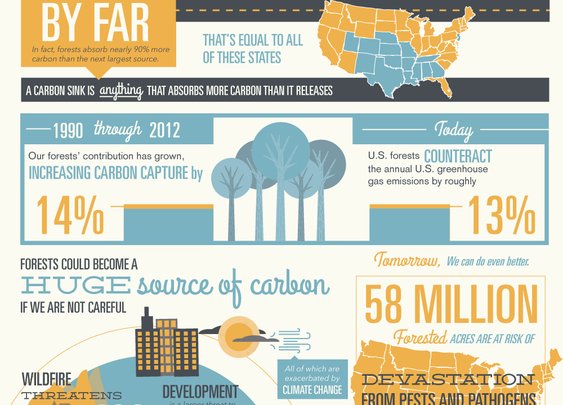 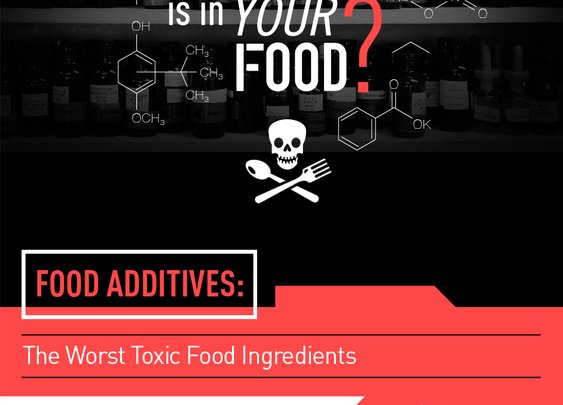 How Much Poison is in Your Food?