Does CrossFit Work? | Muscle For Life 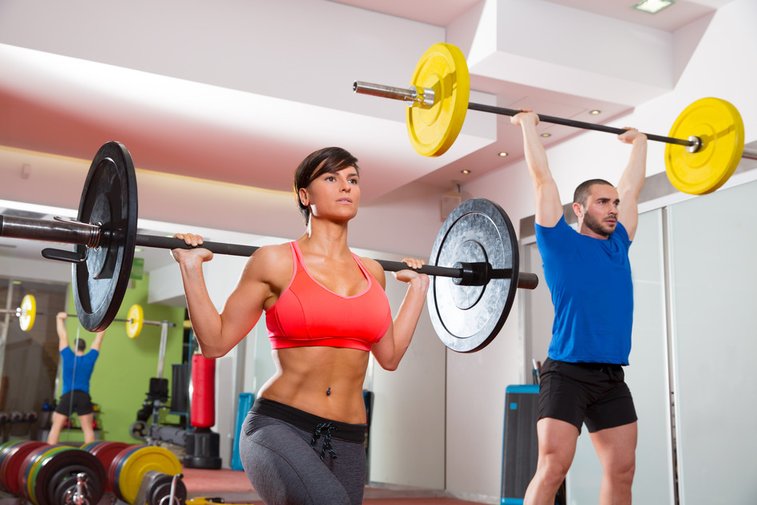 From the collection Workout: 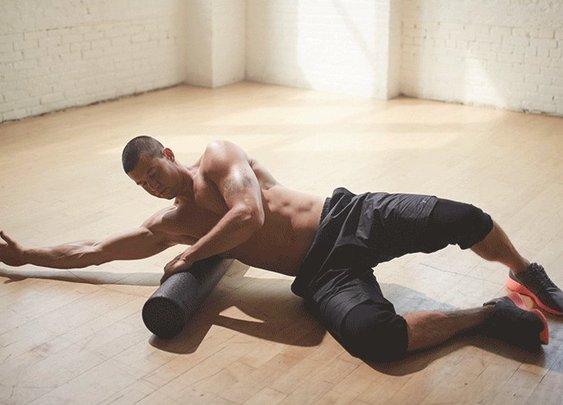 The Foam Rolling You Should Be Doing (But Probably Aren't) 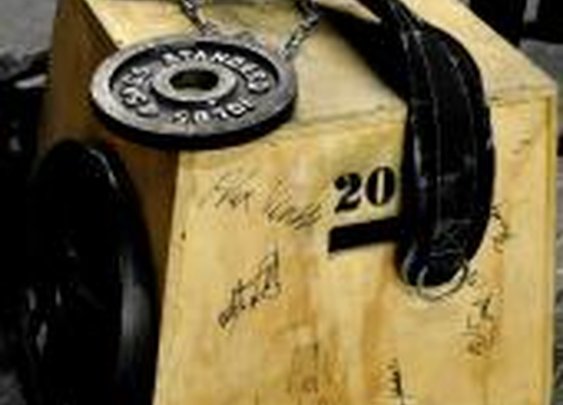 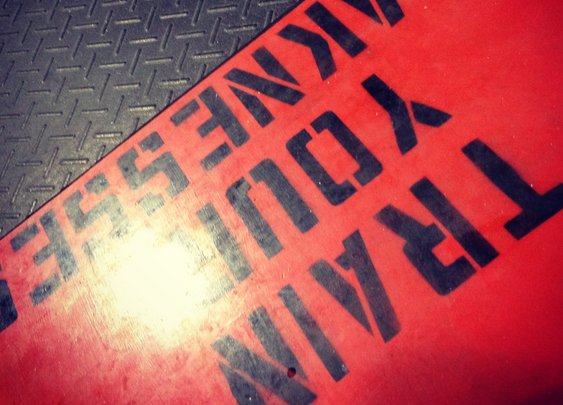 What You Need To Know Before You Start CrossFit Training 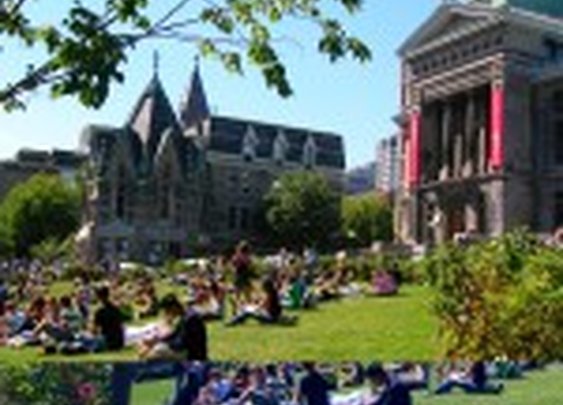 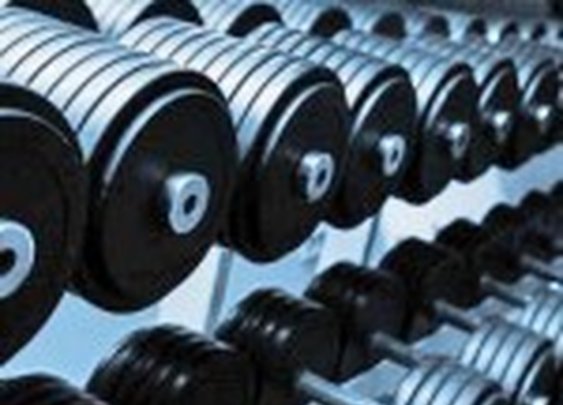 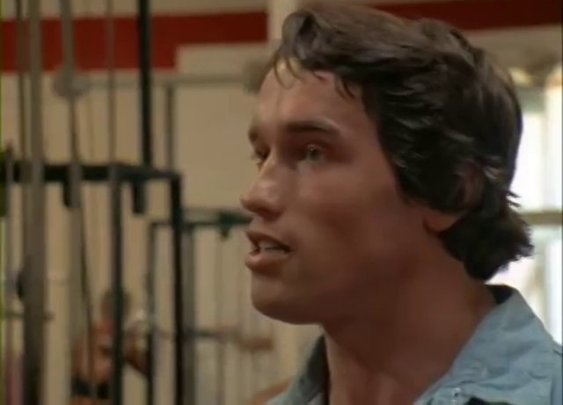 Pumping Iron I (1977) - Life of Arnold Schwarzenegger on Vimeo