APD Explanation summary: "At least they didn't rape her." 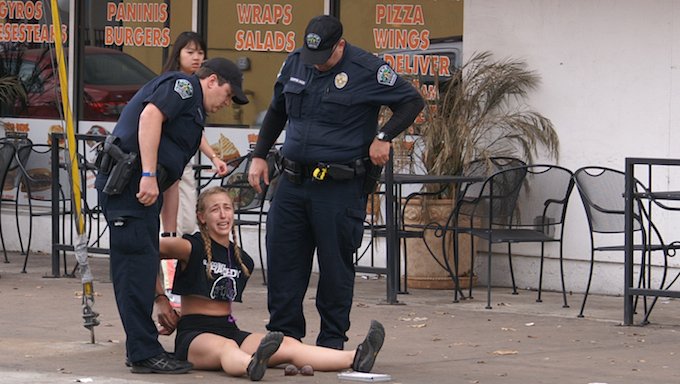 More details on the viral video of the UT Austin jay-jogger who was arrested by 4 APD officers.