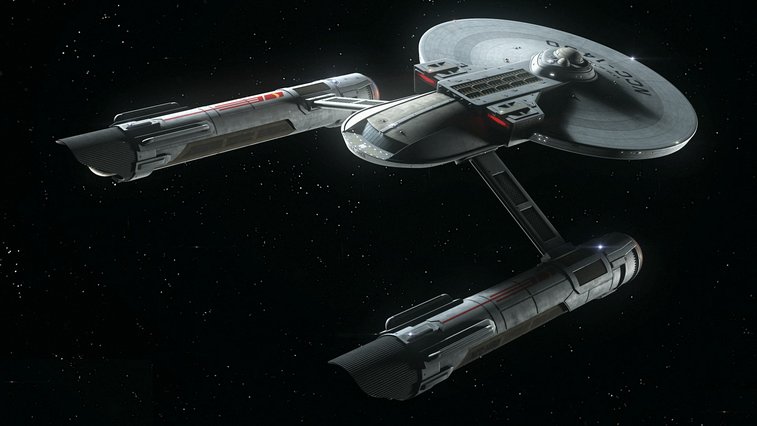 This has the looks of awesomeness!