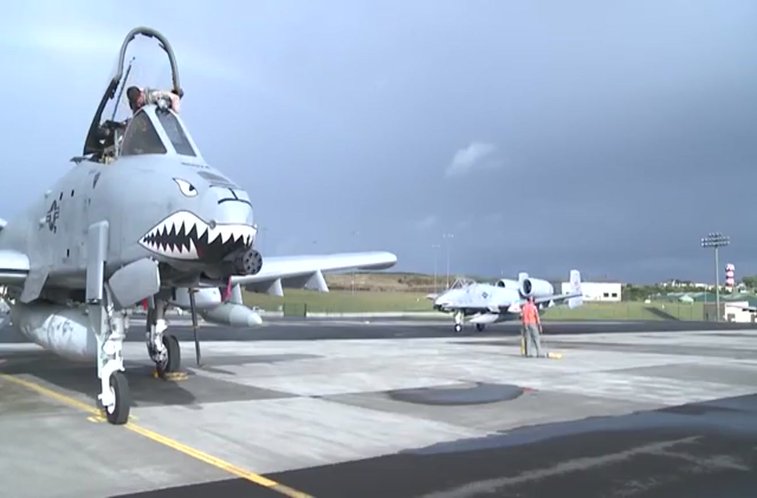 So many reasons why the A10 is one of my absolute favorite planes...if the military lets it go, it will be incredibly unfortunate.