Mr. Money Mustache tells you how to be a badass with your finances

Posted by Razorback from mashable.com 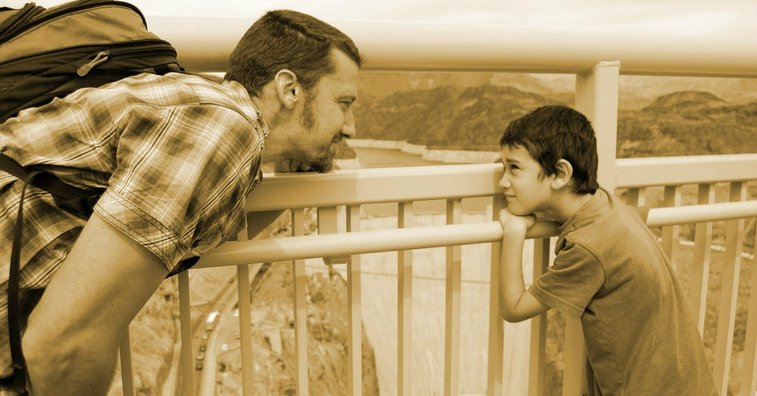 Added in Things You Should Know

From the collection Things You Should Know: 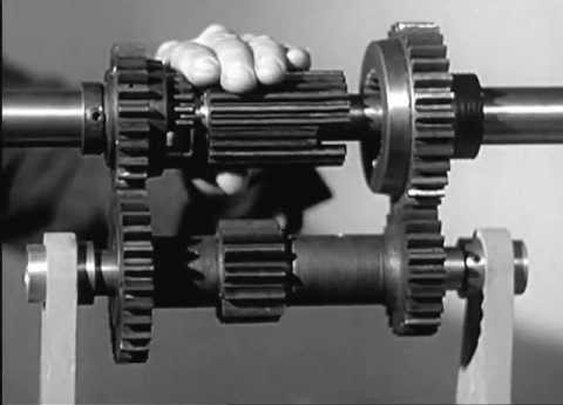 Spinning Levers (1936) - How A Transmission Works 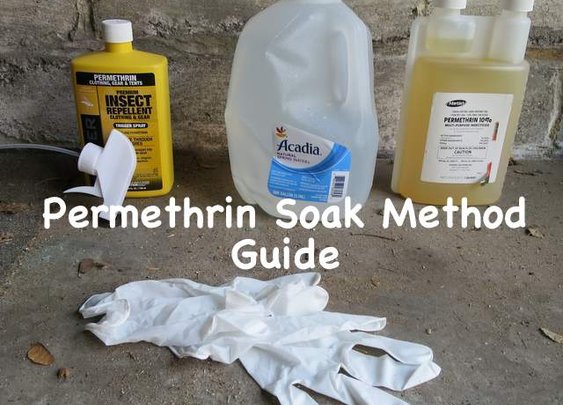 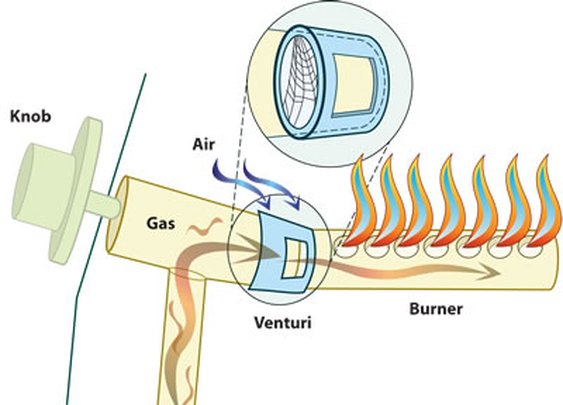 Cleaning and Maintaining Your Grill or Smoker 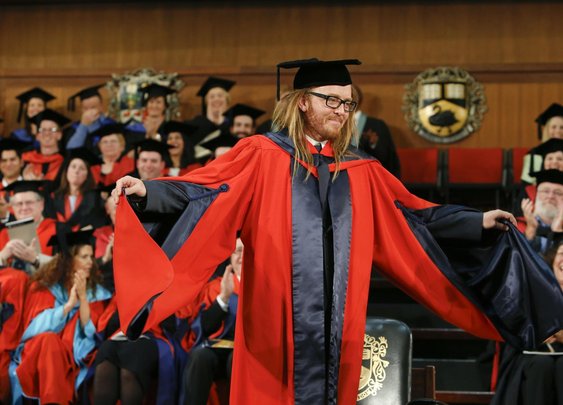 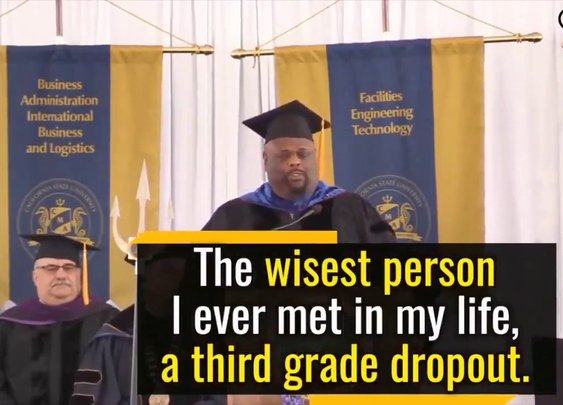 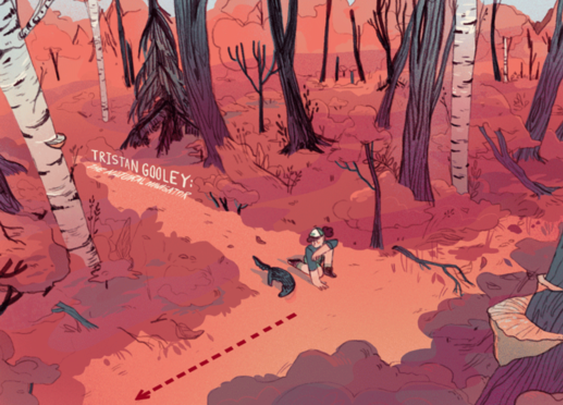 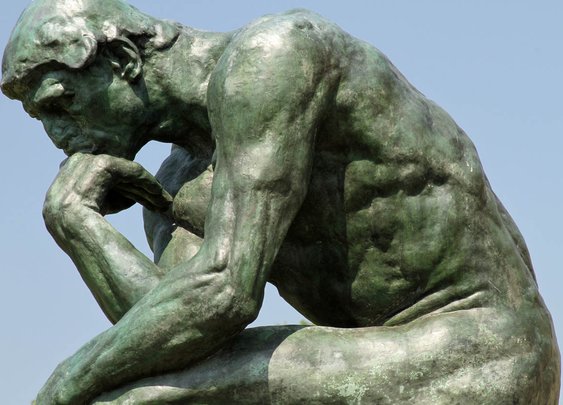