Why women should care about men’s rights | Examiner.com

Posted by bryce.piper.39 from www.examiner.com 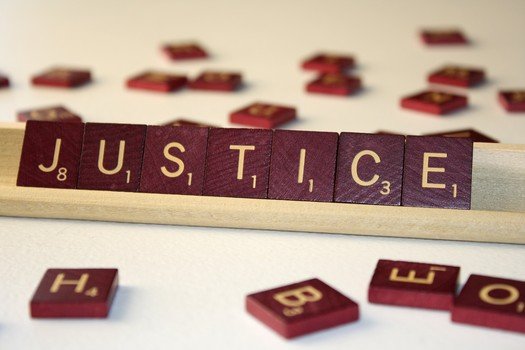