Reality Check: The True Intent Of The Second Amendment

From the collection Guns and Such: 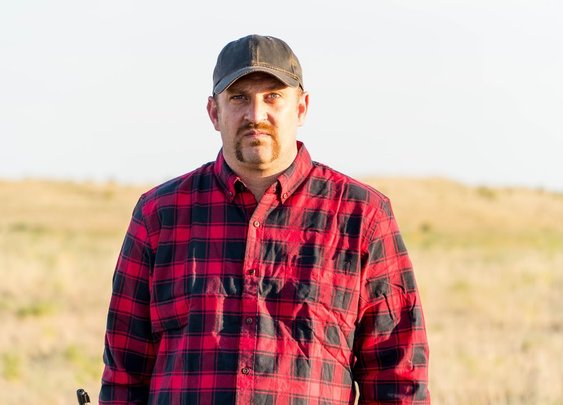 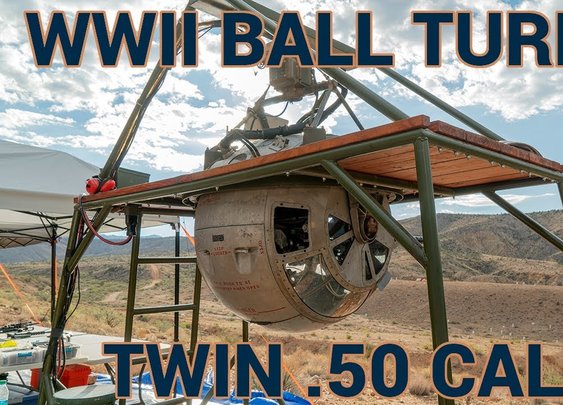 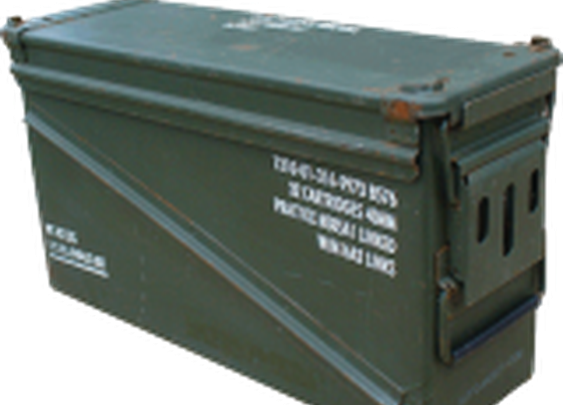 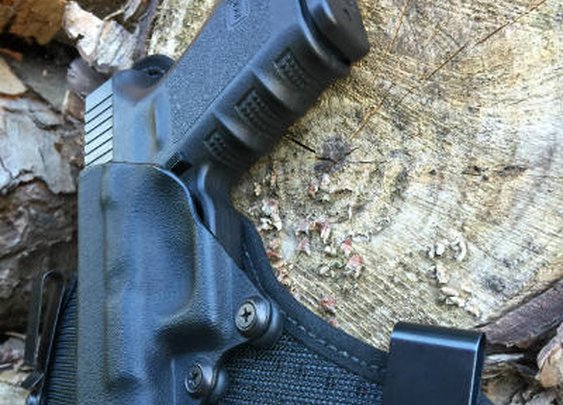 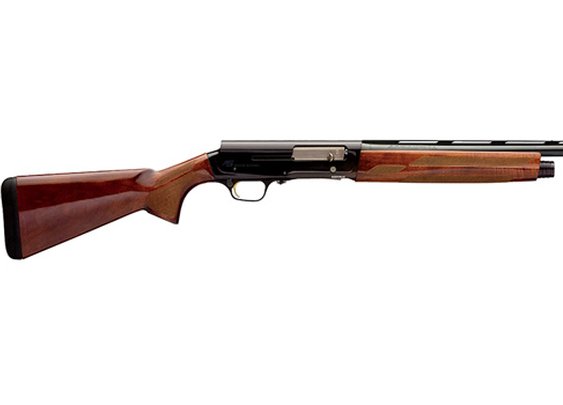 The Rebirth of the Sweet Sixteen 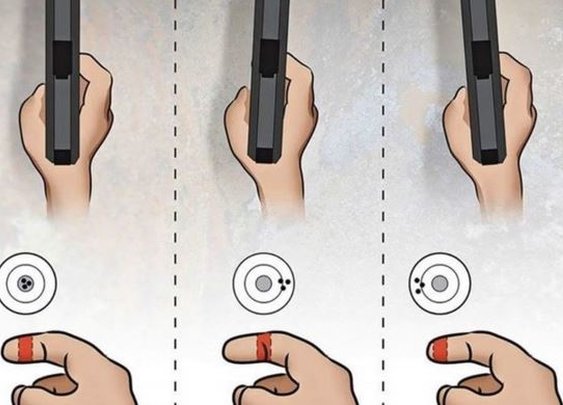 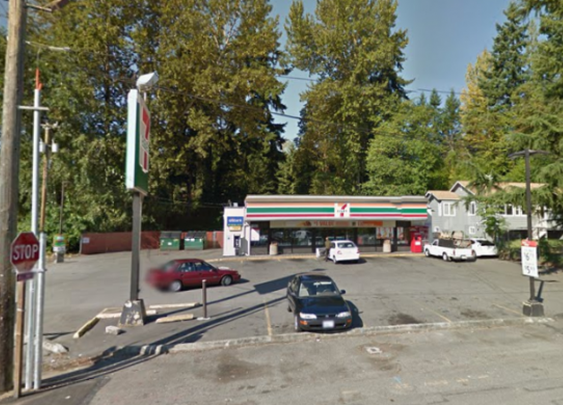