Posted by zamoose from www.youtube.com

From the collection Videos: 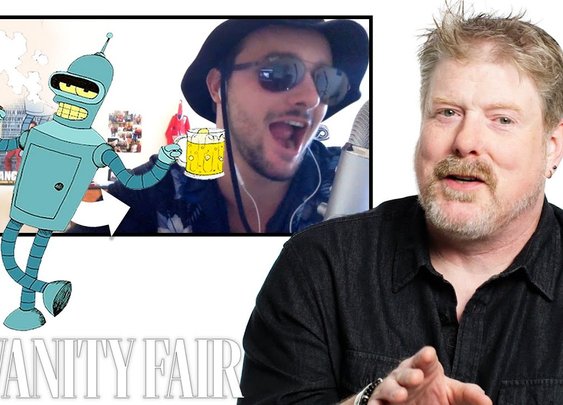 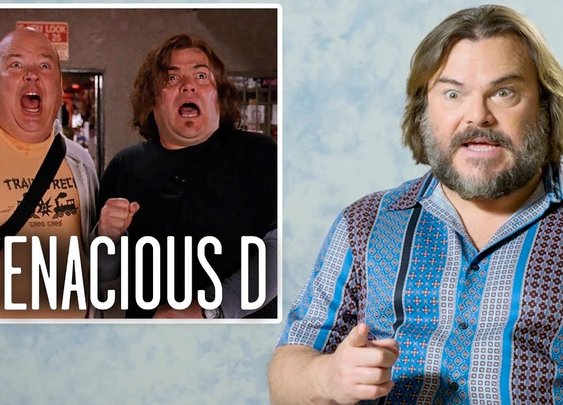 Jack Black Breaks Down His Most Iconic Characters 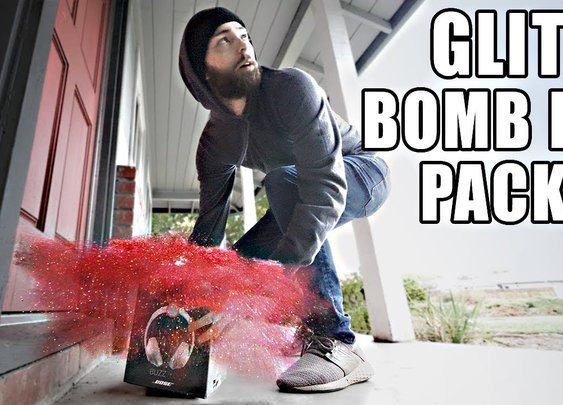 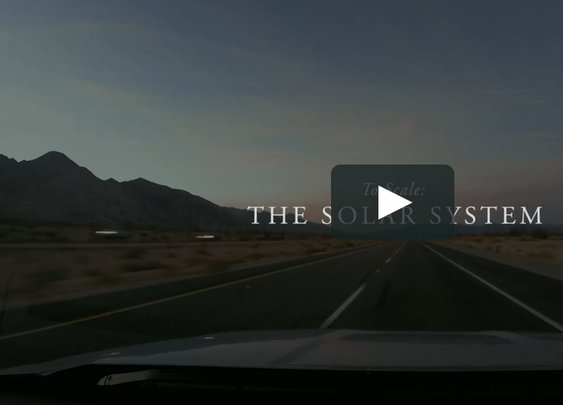 To Scale: The Solar System on Vimeo 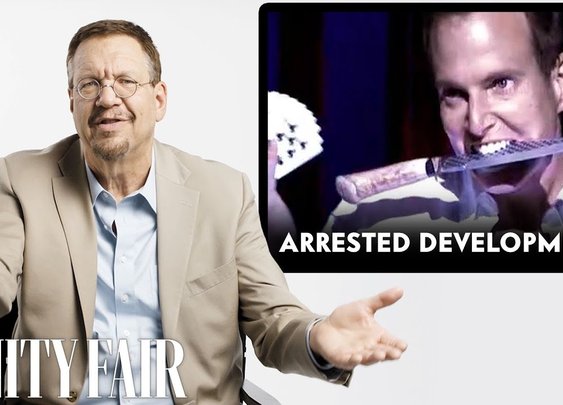 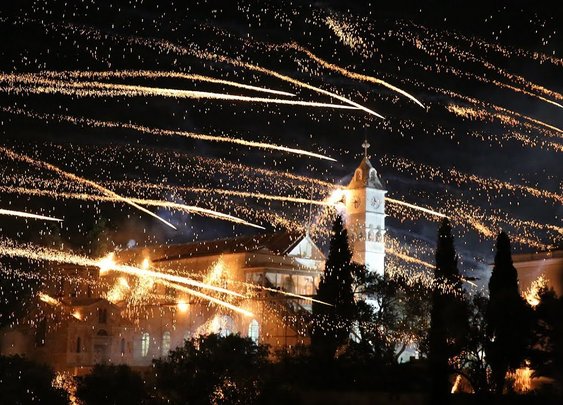 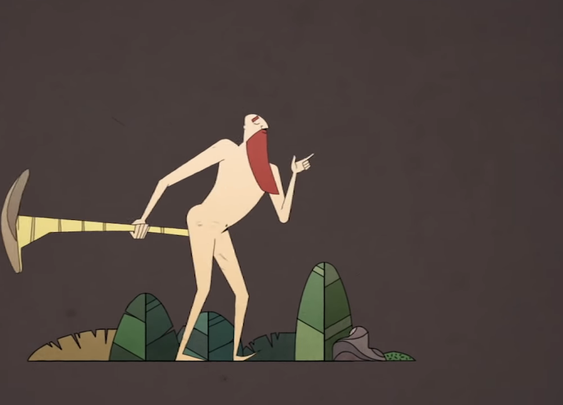