The Mysteries of Contract Brewing Revealed

Posted by brian from www.pastemagazine.com 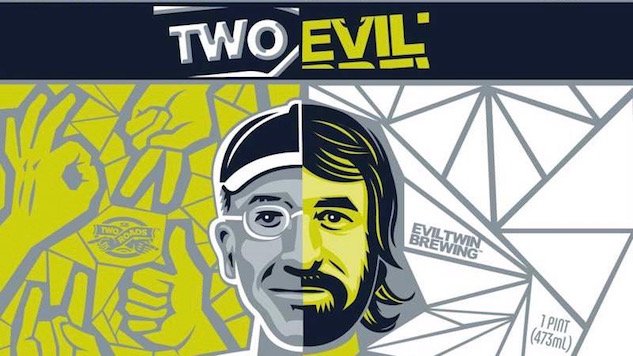 The craft brewing industry has jumped the shark when people are doing stuff like this. I get the utility of what is being provided by contract brewers but what happened to actually just brewing your own damn beer?