Revenge of the Deep State - Reason.com

Posted by Chet_Manly from reason.com 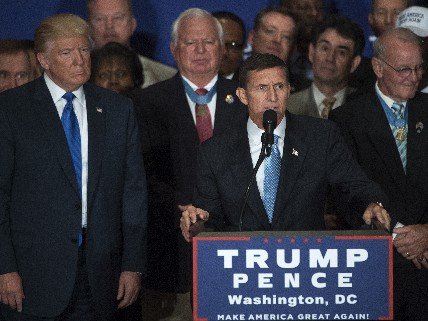 Brief, but with some historical context to the problematic nature of our current surveillance state. Even if politics were not an issue at play, this is something I have a big issue with and would love to see go away or drastically diminished.