Netflix is really trying to sell us on its new rating system, which sucks

Posted by brian from www.avclub.com 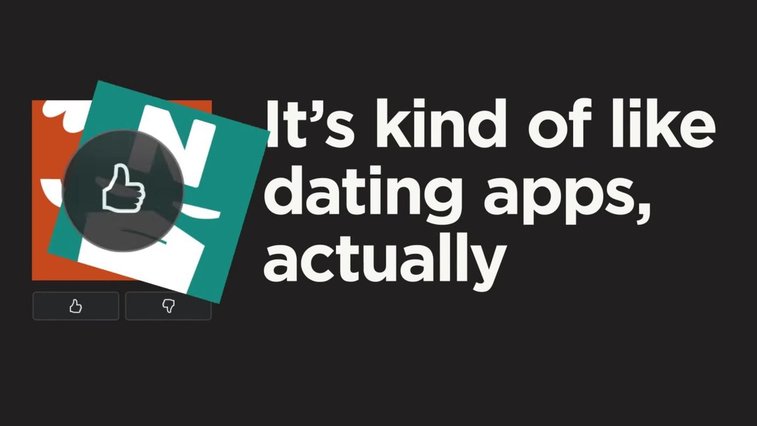 I have long been amazed that Netflix has been as successful as they are given how much I, and others disdain their platform. I have always hated their star system, which never really displayed how highly rated something was, it displayed how their algorithm guessed you would rate the movie. This resulted in a lot of terrible movies getting a "4 star" rating in Netflix, while floundering at a lowly 10% rating on sites like Rotten Tomatoes.

Apparently, after a decade Netflix has realized this doesn't make a lick of sense. While finally clarifying the confusion and changing to an algorithm based "match percentage" it still makes the entire rating system completely useless.

For instance, a quick browse revealed that almost nothing in my list was below a 65% match. What is the difference between 75% and 85% match? I have no idea. All I want to know is what the freaking Rotten Tomato score is, because that actually tells me something useful.