Posted by Razorback from www.omlet.us 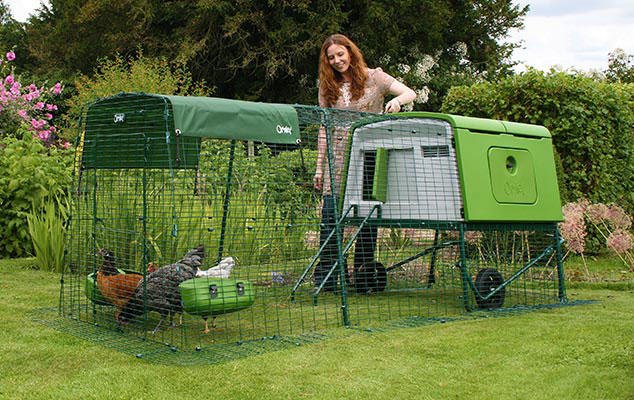 They certainly make it look easy.

From the collection Cool Stuff: 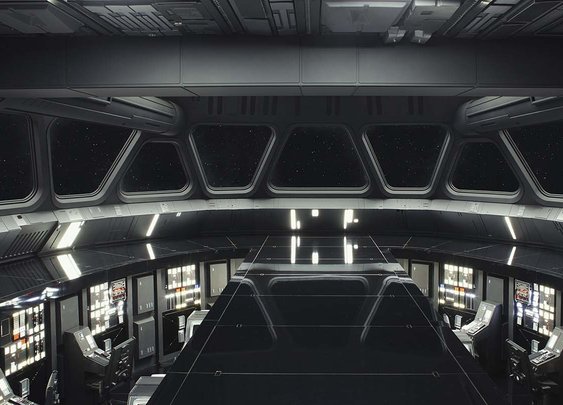 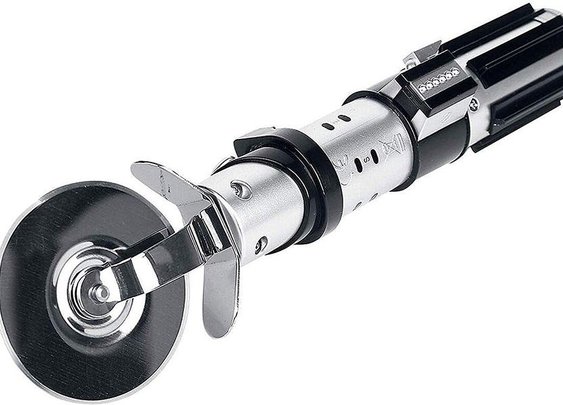 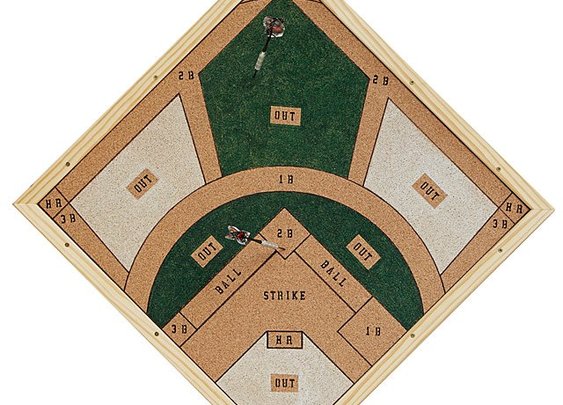 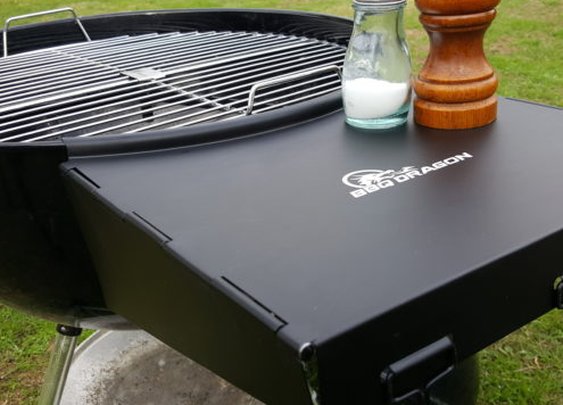 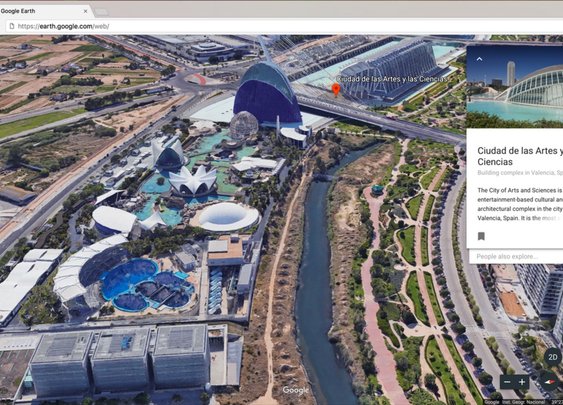 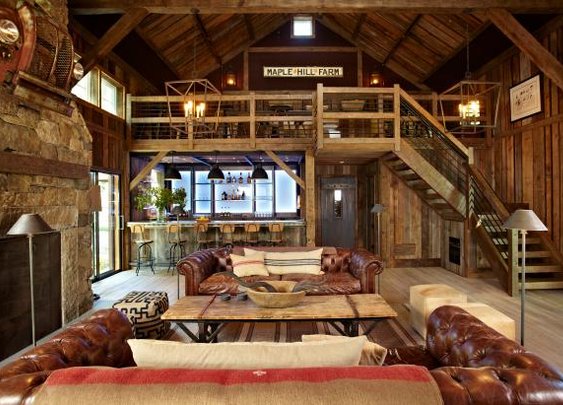