Posted by glen from hiconsumption.com 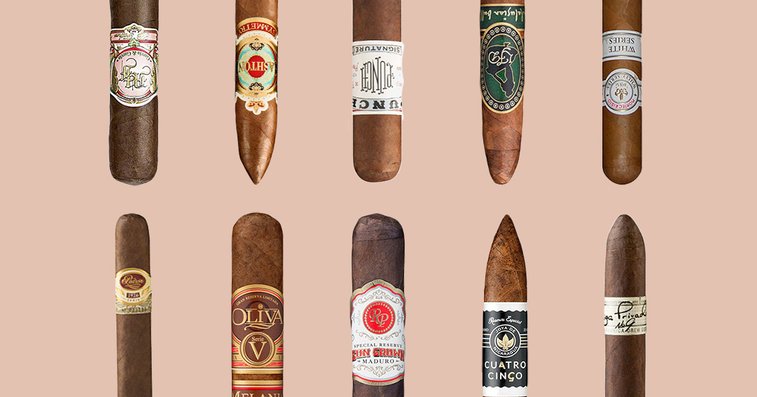 From the collection Libations: 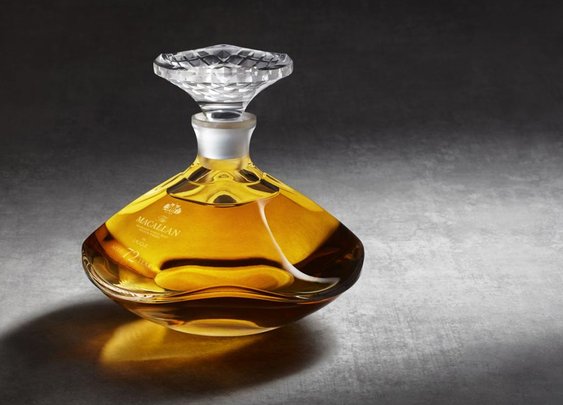 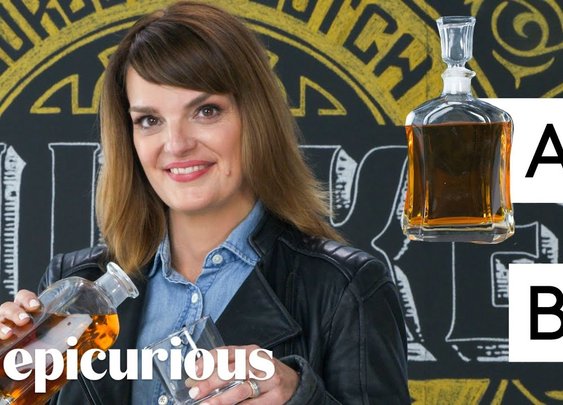 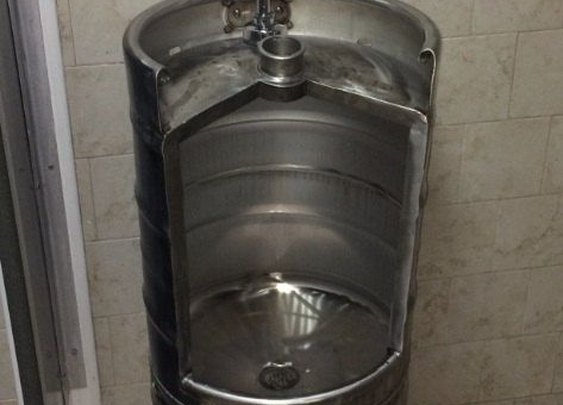 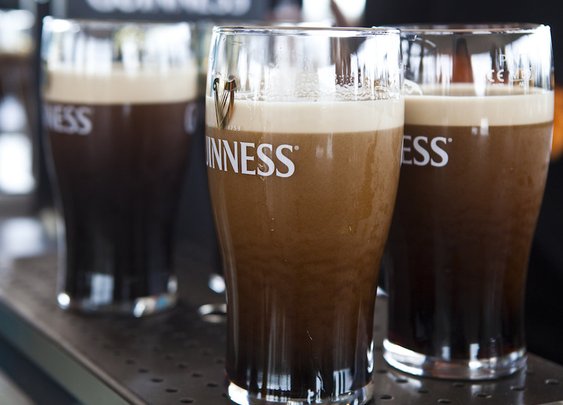 Guinness to Release a Stout Aged in Bulleit Bourbon Barrels 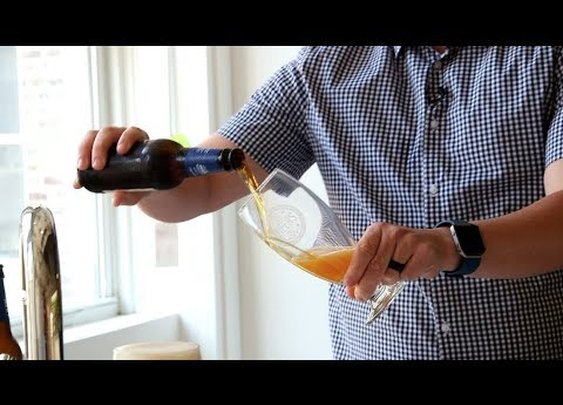 How to Pour a Glass of Beer That Won't Bloat You 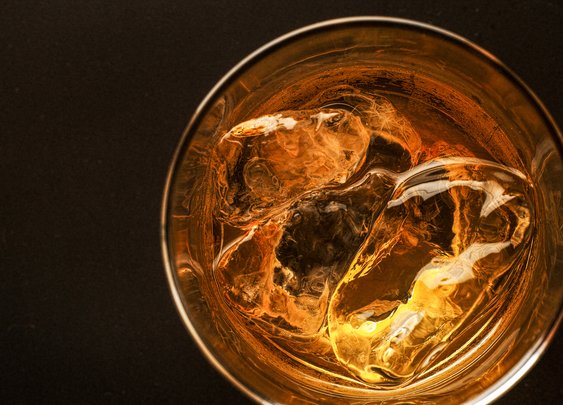 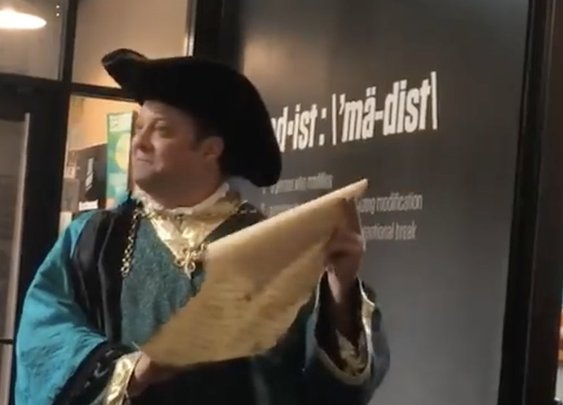