How to Live Without Irony - The New York Times 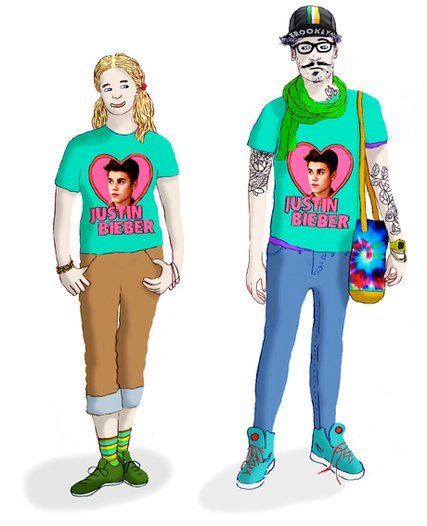 "The most important question: How would it feel to change yourself quietly, offline, without public display, from within?"

Added in stuff to read again, think about...

From the collection stuff to read again, think about...: 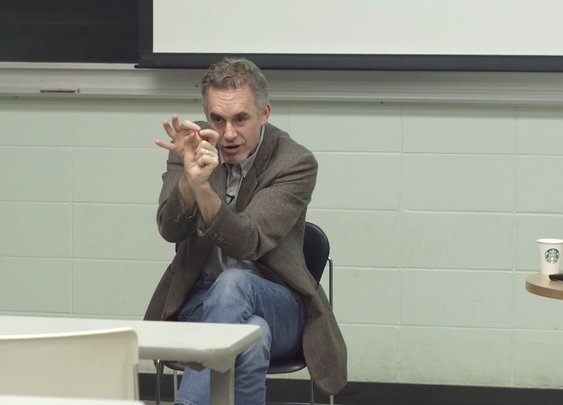 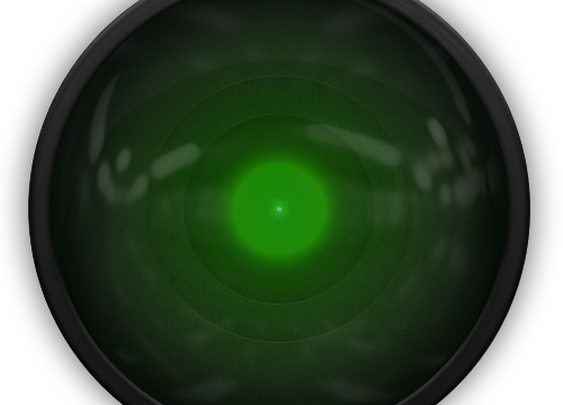 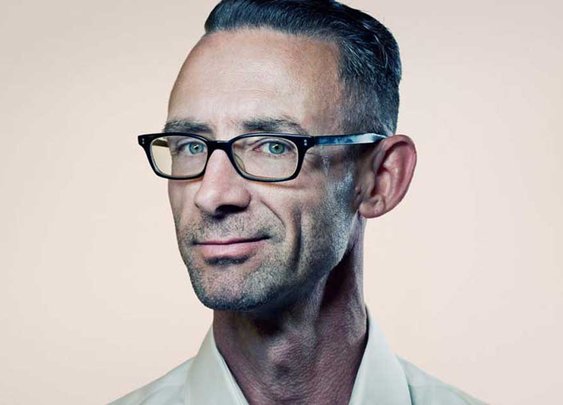 30 Quotes from Chuck Palahniuk that will Open Your Mind 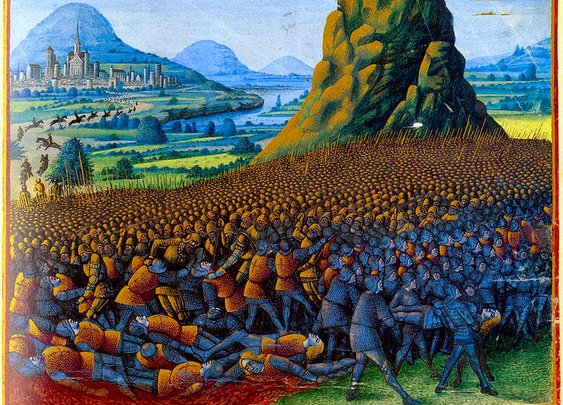 Is Religion Responsible for the World's Violence? 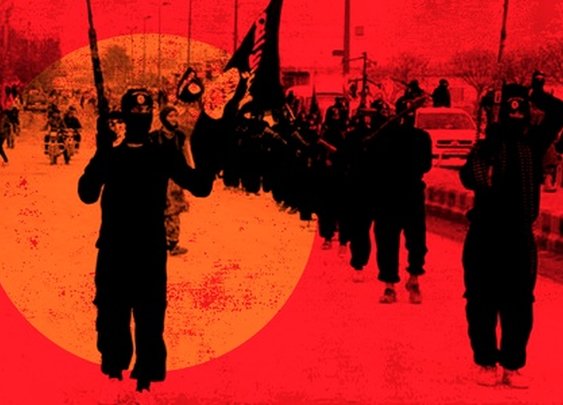 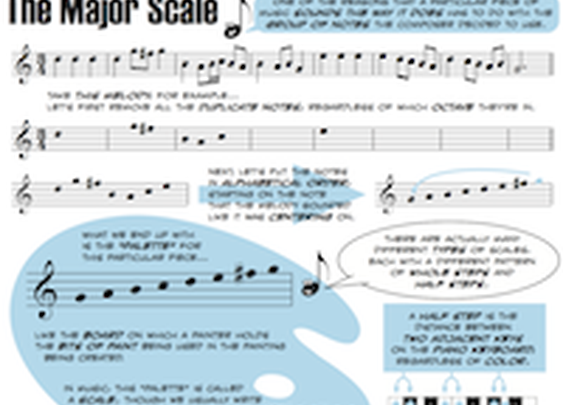