Graham Linehan confirms The IT Crowd is set for US remake

Posted by glen from www.theguardian.com 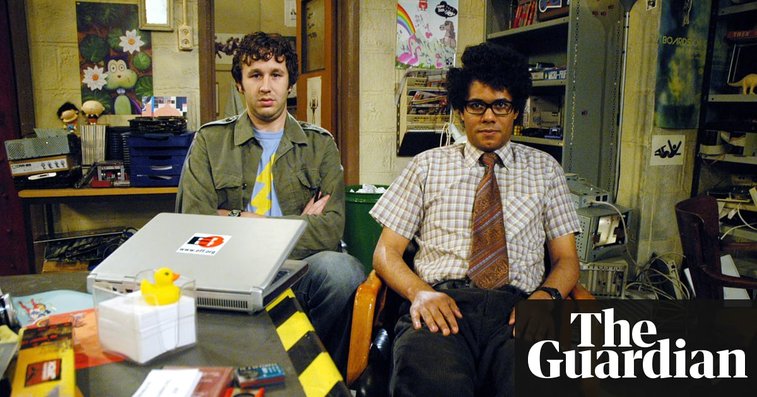 Come on NBC... make this happen.

From the collection Film: 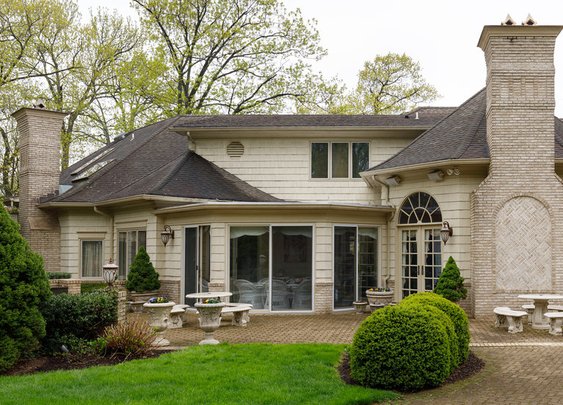 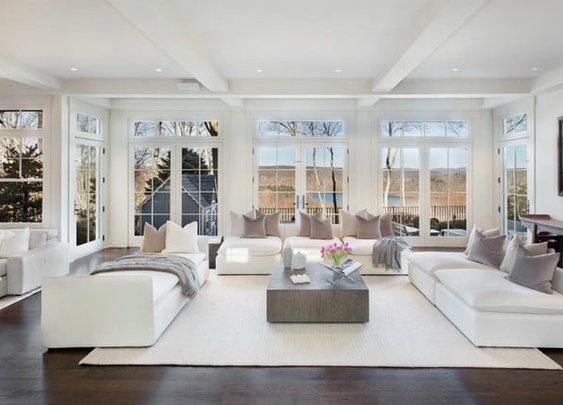 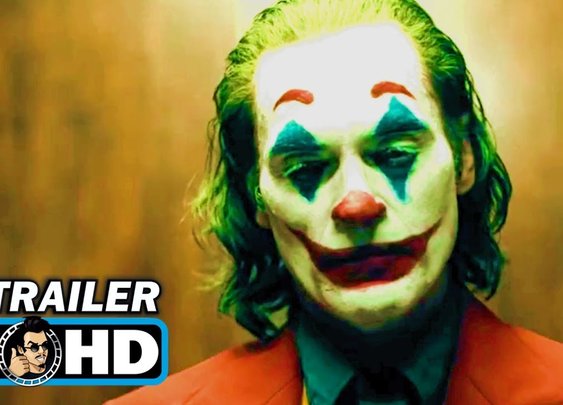 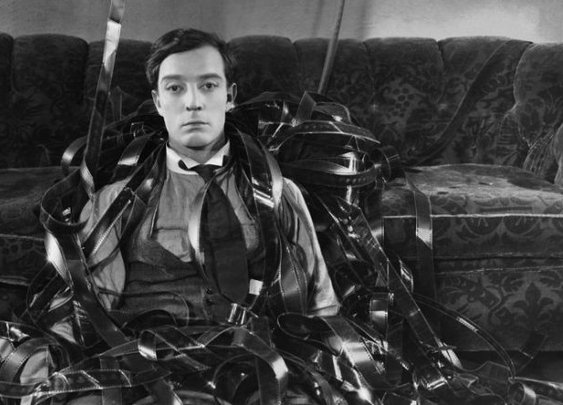 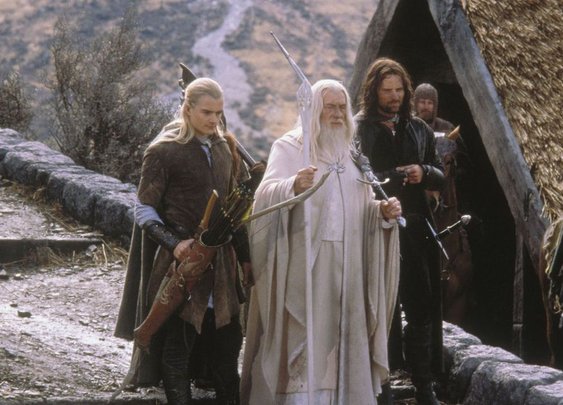 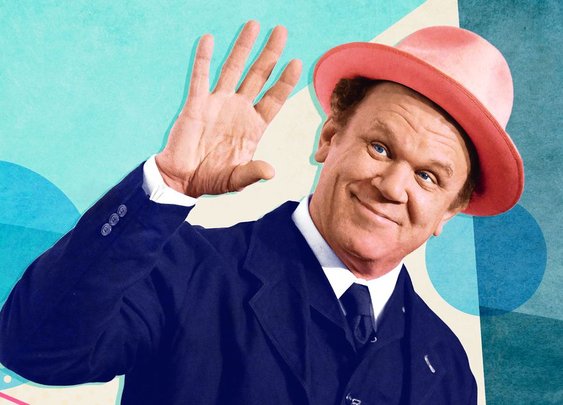 What a Character: The Unlikely Movie Stardom of John C. Reilly 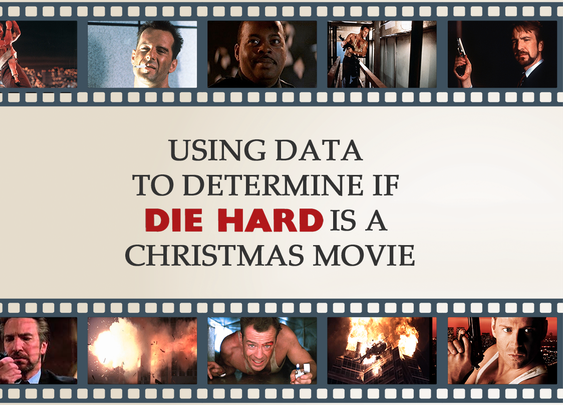 Using data to determine if Die Hard is a Christmas movie