Posted by tonyohh from www.foxnews.com 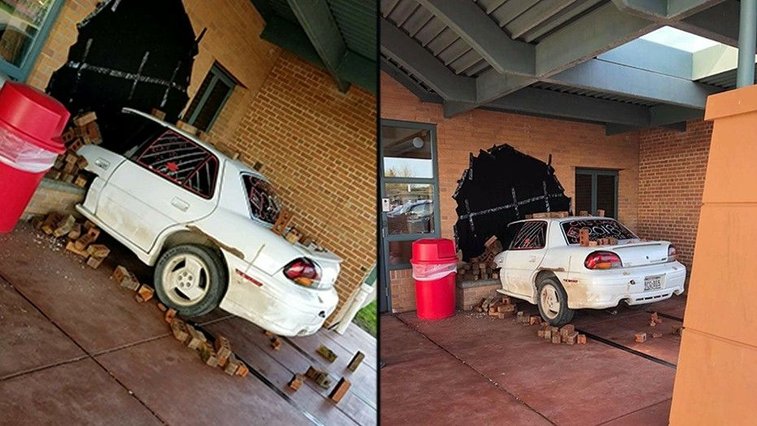