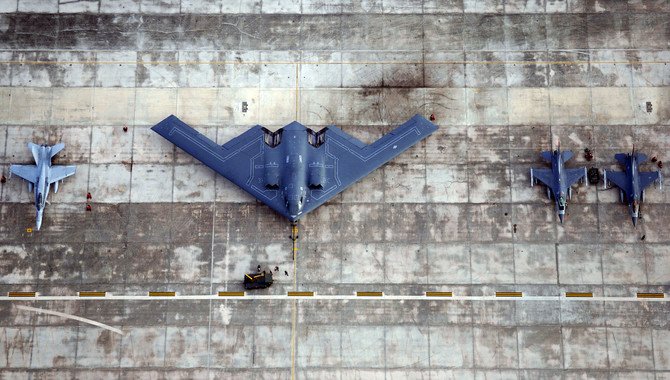 I was stationed at Edwards AFB back then and I got called in on Sunday afternoon to fix a component so the B-2 could make its first flight. Monday when they reported it arriving, we all went out to the flightline to watch and my boss and I just kind of smiled at each other. We weren't allowed to tell anyone what we did. One of the highlights of my career.