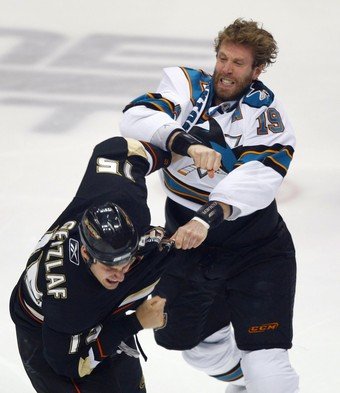 From the collection Sharks: 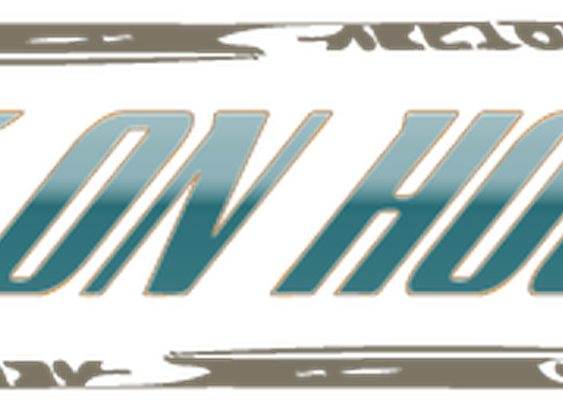