As a joke, nine beard follicles were carefully cut from the beard of Rogue brewmaster, John Maier. The follicles were placed in a petri dish and sent in for testing.

To the shock of the experts at White Labs, the beard samples had produced a yeast strain that was perfect for use in brewing.

From the collection Wild Fermentation: 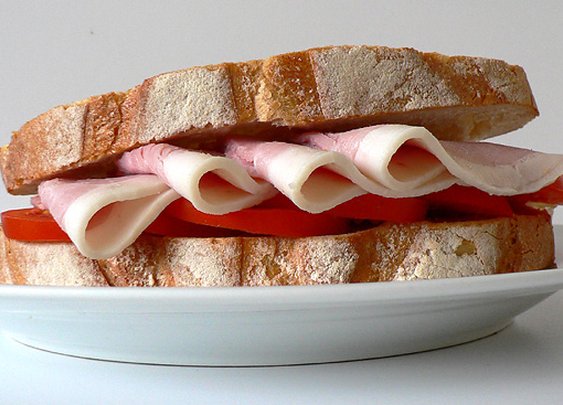 Calculator and advice for immersion brining 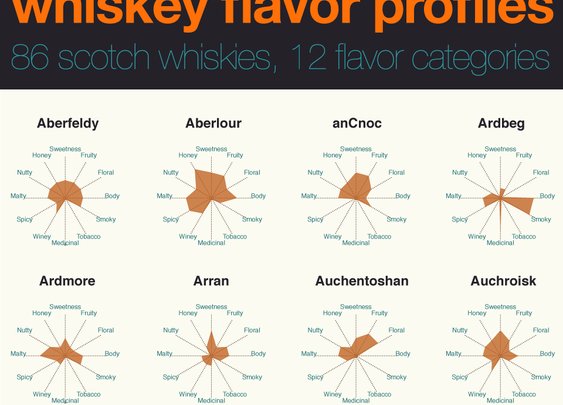 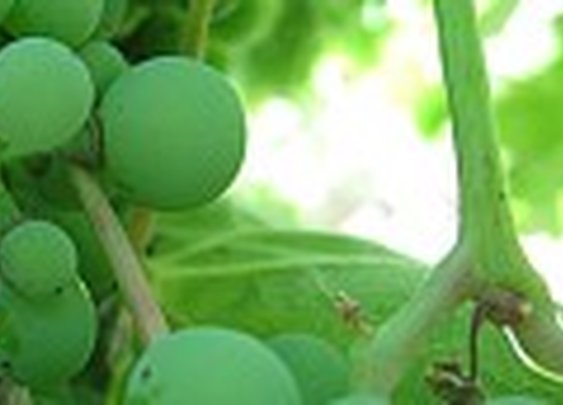 How to Make Verjus, or Verjuice | Hunter Angler Gardener Cook 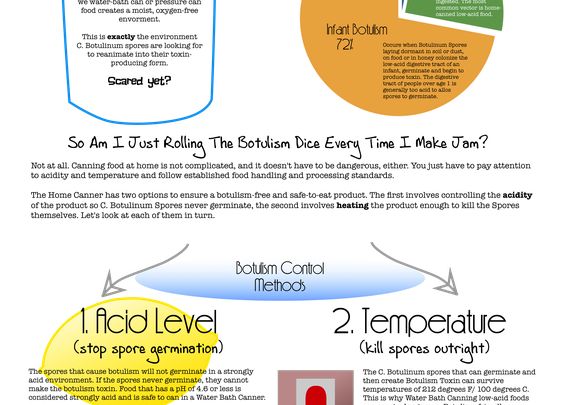 How Not To Die From Botulism: What Home Canners Need To Know About The World’s Most Deadly Toxin 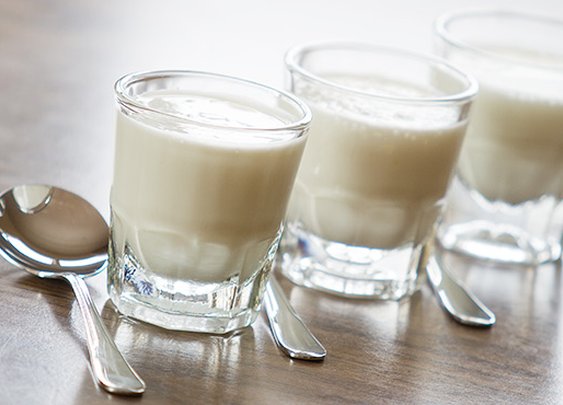 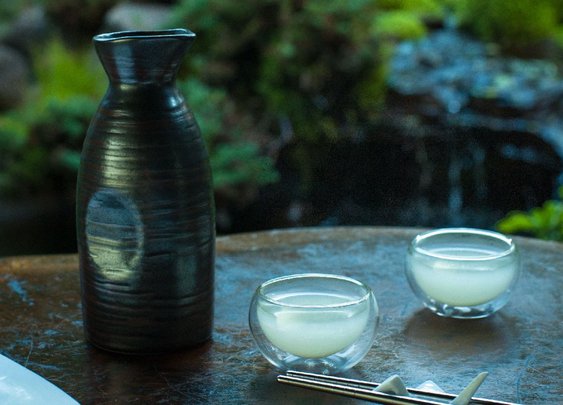 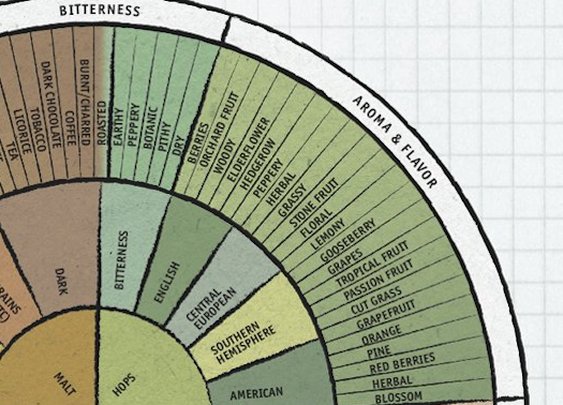