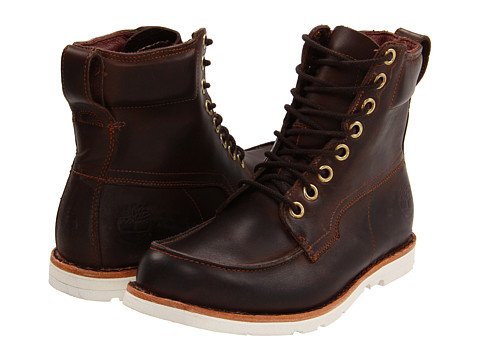 Boots for the Fall and Winter